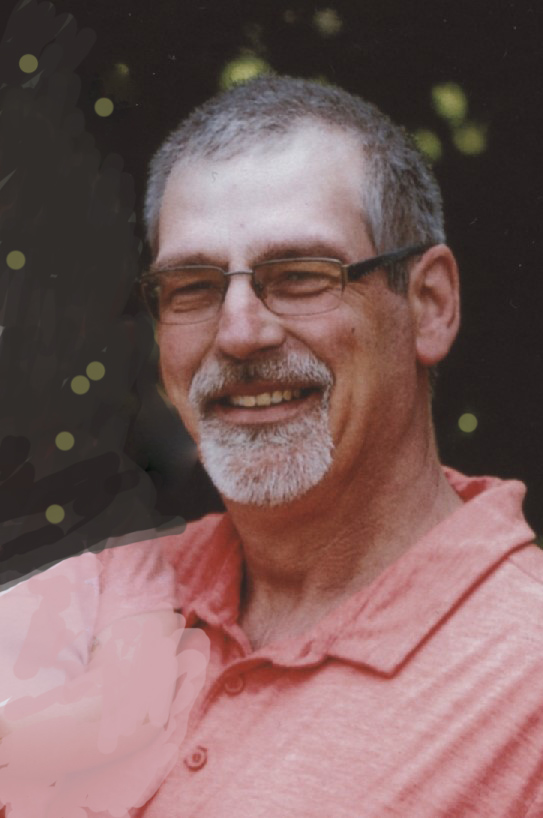 He was born January 14, 1970, in Owensboro, Kentucky, to Frankie Hamilton and Theresa “Marie” (Gilmore) Jones.  Troy was a graduate of the Owensboro High School class of 1988.  He married Kelly Bailey on August 15, 2015, at St. Peters Lutheran Church in Stendal.  Troy was employed at Indiana Furniture; and was an avid Kentucky Wildcats fan.  He enjoyed riding 4-wheelers with his son, Noah; watching baseball and his grandkids play hockey; and collecting Hot Wheels and baseball cards.

Funeral services for Troy G. Hamilton will be held at 2:00 p.m., E.D.T., Monday, November 7, 2022, at the Nass & Son Funeral Home in Huntingburg.  Burial will follow at St. Peters Lutheran Church Cemetery in Stendal.  Pastor John Beasley will officiate at the service.

Friends may call for visitation at the Nass & Son Funeral Home from 10:00 a.m. until 2:00 p.m., on Monday, the day of the service.  Memorial contributions may be made to the family to help with Noah’s education.  Condolences may be shared online at:  www.nassandson.com