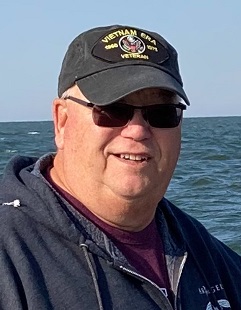 Timmy was a 1966 graduate of Washington High School and a member of the United States Army National Guard.

He worked as a chemical mixer at Kimball for over 40 years.  He then retired from Jasper Engines where he had worked for three years.

He played Santa for private individuals and public organizations since 1983.  Notably he was the Santa for the City of Jasper and  Jasper Wal-Mart.

He was a member of New Life Pentecostal Church in Huntingburg, Indiana and the NRA.

A Celebration of Life memorial service will be held at 6:00 p.m. on Friday, December 4, 2020, in the New Life Pentecostal Church in Huntingburg, Indiana, with private burial at later date.