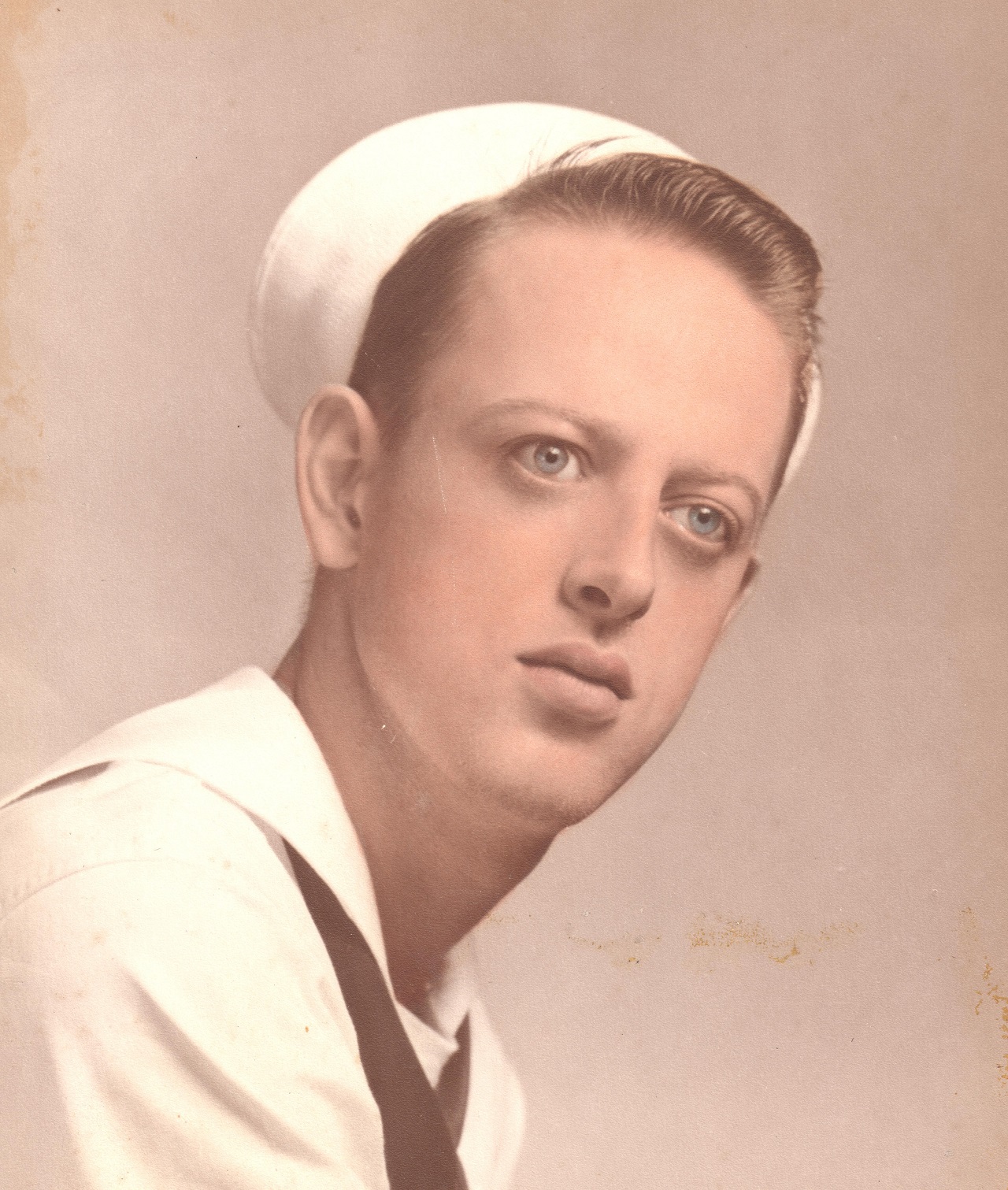 He was a U.S. Navy Veteran, and a member of the American Legion Post #147, and the Forty and Eight.

He was also a past member of the Jasper Moose and Jasper Outdoor Recreation.

He was an avid I.U. Basketball, Jasper Wildcats, and New York Mets fan, enjoyed going to car shows and building model cars, and spending time with his grandchildren and his dog Henry.

Preceding him in death were his parents, one grandson, Daniel Morrison, and one brother Carl Fluckey.

Funeral services for Thomas Ray "Fluke" Fluckey will be held at 6:00 p.m. on Tuesday, November 27, 2018, at the Becher-Kluesner Downtown Chapel in Jasper, Indiana. Father William Traylor will officiate, the American Legion Post #147 will conduct military rites. Burial will be at a later date.

A visitation will be held from Noon until the 6:00 p.m. service time at the Becher-Kluesner Downtown Chapel on Tuesday.

Memorial contributions may be made to Disabled American Veterans, the Lange Fuhs Cancer Center or to the wishes of the family.