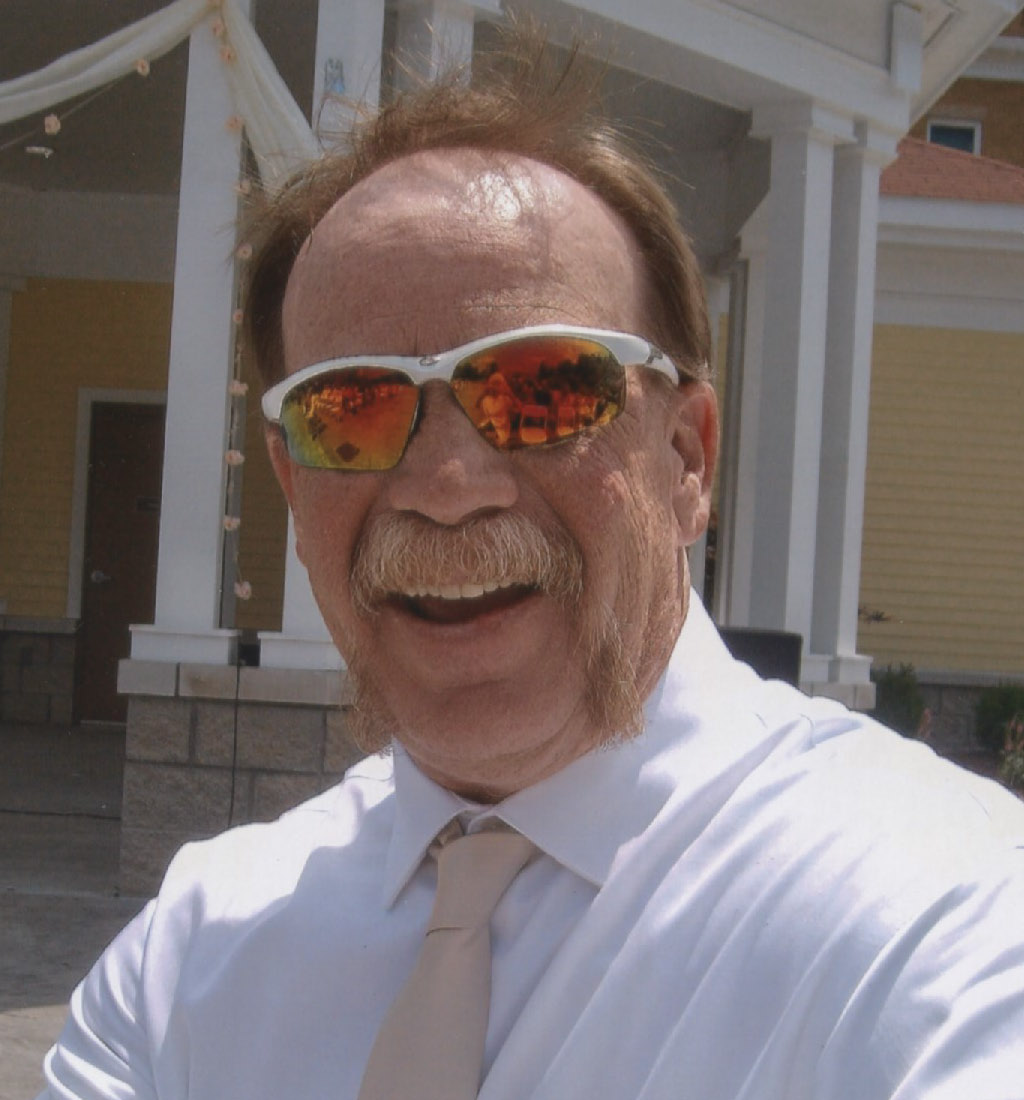 Thomas Gregory Ferguson, Sr., age 55, of Jasper, passed away at 5:30 a.m., on Tuesday, September 14, 2021, in the emergency room of Memorial Hospital and Health Care Center in Jasper.

He was born February 15, 1966, in Huntingburg, Indiana, to Walter and Ruth Ann (Vonderheide) Ferguson; and married Kimberly S. Silvis on March 29, 1985, at Salem United Church of Christ in Huntingburg.  Tom worked as a handyman; and enjoyed motorcycles, fishing, hunting, and spending time with friends and family.  He was preceded in death by his parents; one daughter, Natasha Ferguson; one brother, Kenny Ferguson; and his father-in-law, Robert Silvis.

Funeral services for Tom Ferguson, Sr. will be held at 10:00 a.m., E.D.T., on Monday, September 20, 2021, at the Nass & Son Funeral Home in Huntingburg with burial to follow at Enlow City Cemetery in Jasper.

Friends may call for visitation at the Nass & Son Funeral Home from 1:00-7:00 p.m., on Sunday.  Memorial contributions may be made to assist with burial expenses.  Condolences may be shared online at www.nassandson.com