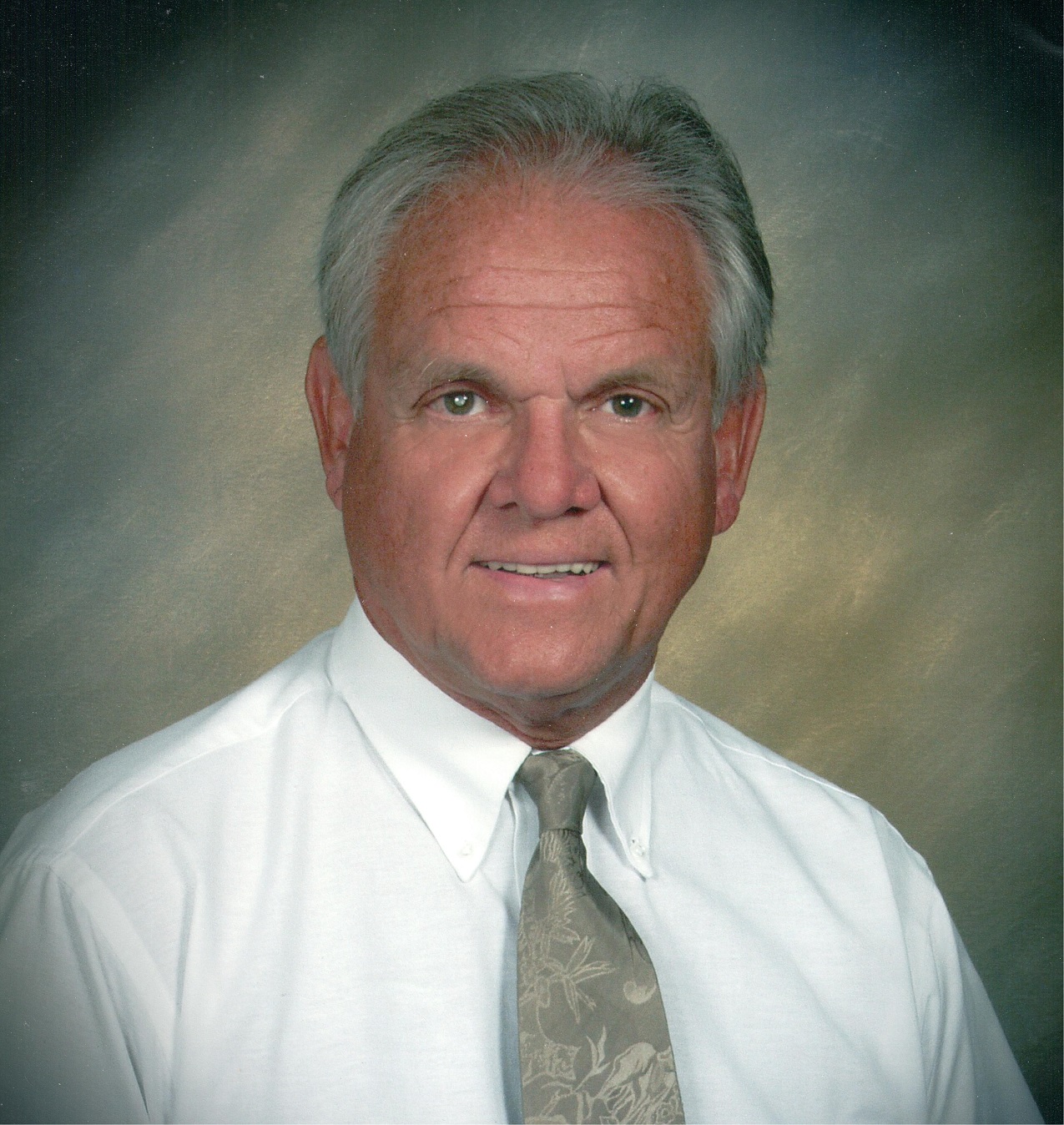 Thomas was born on September 8, 1941 in Otwell, Indiana to Homer and Nora (Frentress) Leighty.   He married Susie Streicher on December 26, 1992 in Jasper.

He retired from Indianapolis Power and Light Company after many years of service.

Tom and his wife were very active in prison and church ministries, and was a mentor to many aspiring ministers.

He enjoyed playing golf, enjoyed singing and playing the guitar, and spending time with family and friends.

Funeral services for Thomas E. Leighty will be held at 6:00 p.m. on Thursday, June 25, 2020 at the Becher- Kluesner Downtown Chapel in Jasper, with burial to follow at a later date.