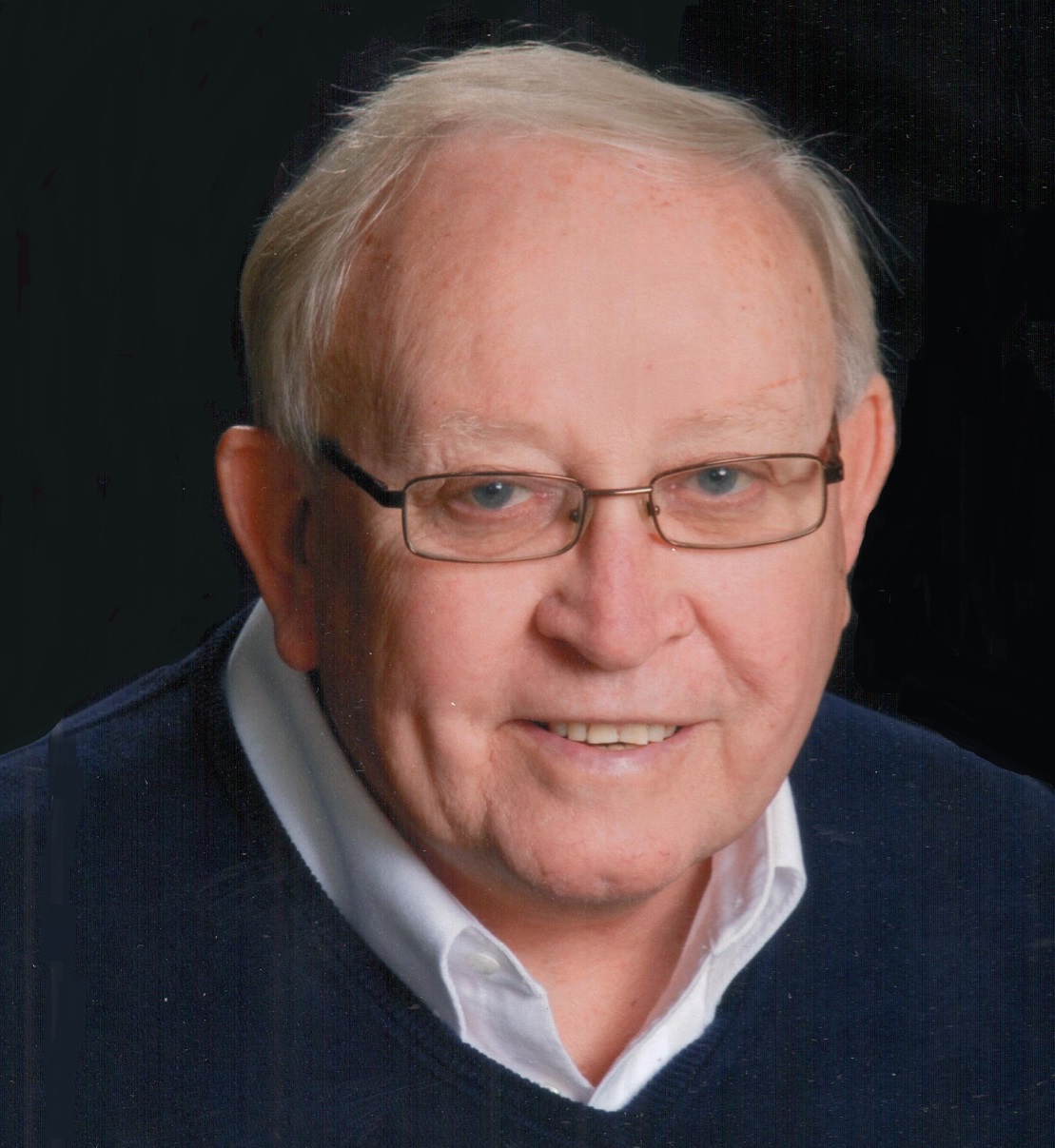 Tom was born in Huntingburg, Indiana on February 22, 1943 to Frank and Dora (Wendholt) Schum.  He married Sue Schwenk on November 28, 1968 in St. Mary's Catholic Church in Ireland.

Tom retired in 2001 as an art teacher and chairman of the Visual Arts Department from Jasper High School after 35 years of service.  He started teaching at Jasper High School and 10th Street School in 1966.  At that time JHS had approximately 50 students in two art classes.  When he retired in 2001 the Art Department had grown to 350 students and three full time teachers. Tom started an art club which took trips to Chicago, and conducted a Gifted and Talented program that introduced students to five professional artists each year.  Tom supervised large art shows representing about twenty schools that were hosted at the Jasper Holiday Inn for several years.  He also supervised Artist-in-Residence programs that were offered by the Indiana Arts Commission.

He had served on the board of directors for the Jasper Community Arts Commission, and has been involved in the Jasper Arts Center since establishment, serving in various roles and organizing shows of work by local collectors, high schools, and his own personal work, which focused on ceramics.  Since retirement, he focused his work on architectural sculpture, pottery and murals.

Tom was heavily involved with the Dubois County Museum, where he designed and painted wall murals, many depicting the history of Dubois County.

Tom also served as a driver's training instructor and also was a sales representative for Schum Monuments in Dale, which was established by his grandfather.  He served as a Grand Marshall for the Jasper Strassenfest.

He credits his success to the support and cooperation of his family, the JHS school board, school administrators, Friends of the Arts, and the Jasper Community Arts Commission.

Tom was a member of St. Mary's Catholic Church in Ireland, where he served as a lector for over 30 years.  He and wife Sue were recipients of the Simon' Brute Award, and he was a member of the Ireland Knights of Columbus.

He enjoyed the Arts, fly fishing, classic cars, traveling, talking with friends over coffee, and spending time with family, especially his grandchildren.  Tom made living an art.  He had a huge heart and would always say "You can never have too many friends".

Preceding him in death were his parents, two brothers; Norm Stetter, and Bob Schum, and one sister; Rosemary HIldenbrand.

A Mass of Christian Burial for Thomas A. Schum will be held at 11:00 a.m. on Friday, February 5, 2021 at St. Mary's Catholic Church in Ireland, Indiana with burial to follow in the church cemetery.

Memorial contributions may be made to St. Mary's Catholic Church, the Jasper Community Arts Commission, or the Dubois County Museum.