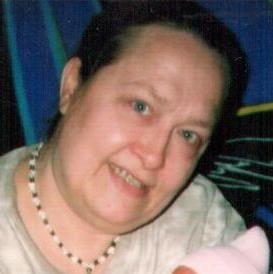 She was born at Celestine, Indiana on October 12, 1955, to Alois and Mary (Kupper) Schneider. She married Ricky A. Littrell and he preceded her in death on July 2, 2011.

Half Sister, Carla Howell, Boonville, IN

Preceding her in death are one grandchild. Two brothers, Lee Joe Schneider and John Schneider.