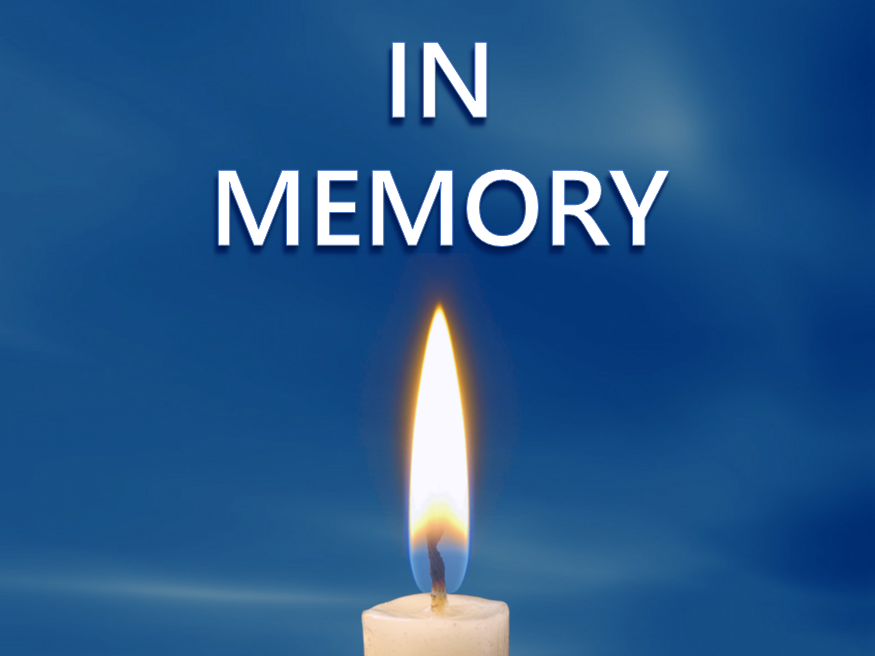 Terry Olinger, 71 of Evansville passed away December 2nd at his home in Evansville. Terry was born June 25, 1947 in Huntingburg to Ralph P. & Mary Agnes (Mitchell) Olinger. He was preceded in death by his parents, and a brother Ralph P. “Butch” Olinger Jr.

Surviving are nieces and a nephew. Terry was a registered nurse at St. Mary’s Hospital. In his retirement he studied and taught yoga. Terry served in the U.S. Navy during the Viet-Nam Era.

A memorial service will be held at 7:00 PM EDT Thursday December 20th at Becher Funeral Home in Ferdinand, Deacon James King will officiate.

Visitation will be held from 4:00 until service time at the funeral home. Ferdinand American Legion Post 124 will have a service at 6:30 PM Thursday.

Burial will be in Christ the King Parish, St. Ferdinand Church Cemetery at a later date.