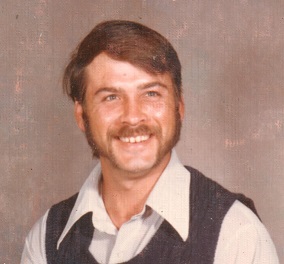 He was a United States Army Veteran where he drove a tank during the Vietnam War. He was awarded The Purple Heart.

Ted worked at JOFCO (JSI) for over 40 years where he later retired.

He enjoyed hunting, fishing, golfing, and tinkering with projects around the house.

Preceding him in death besides his wife are his parents Noble and Mary Helen Foster, two brothers, James and Thomas Foster, two sisters, Shirley Morton and Ethel Kelley.

A private Mass of Christian Burial for Teddy Leon Foster will be held at St. Joseph's Catholic Church with burial to follow at Fairview Cemetery in Jasper. The VFW will perform graveside rites.

Memorial contributions may be made to a favorite charity or the wishes of the family.