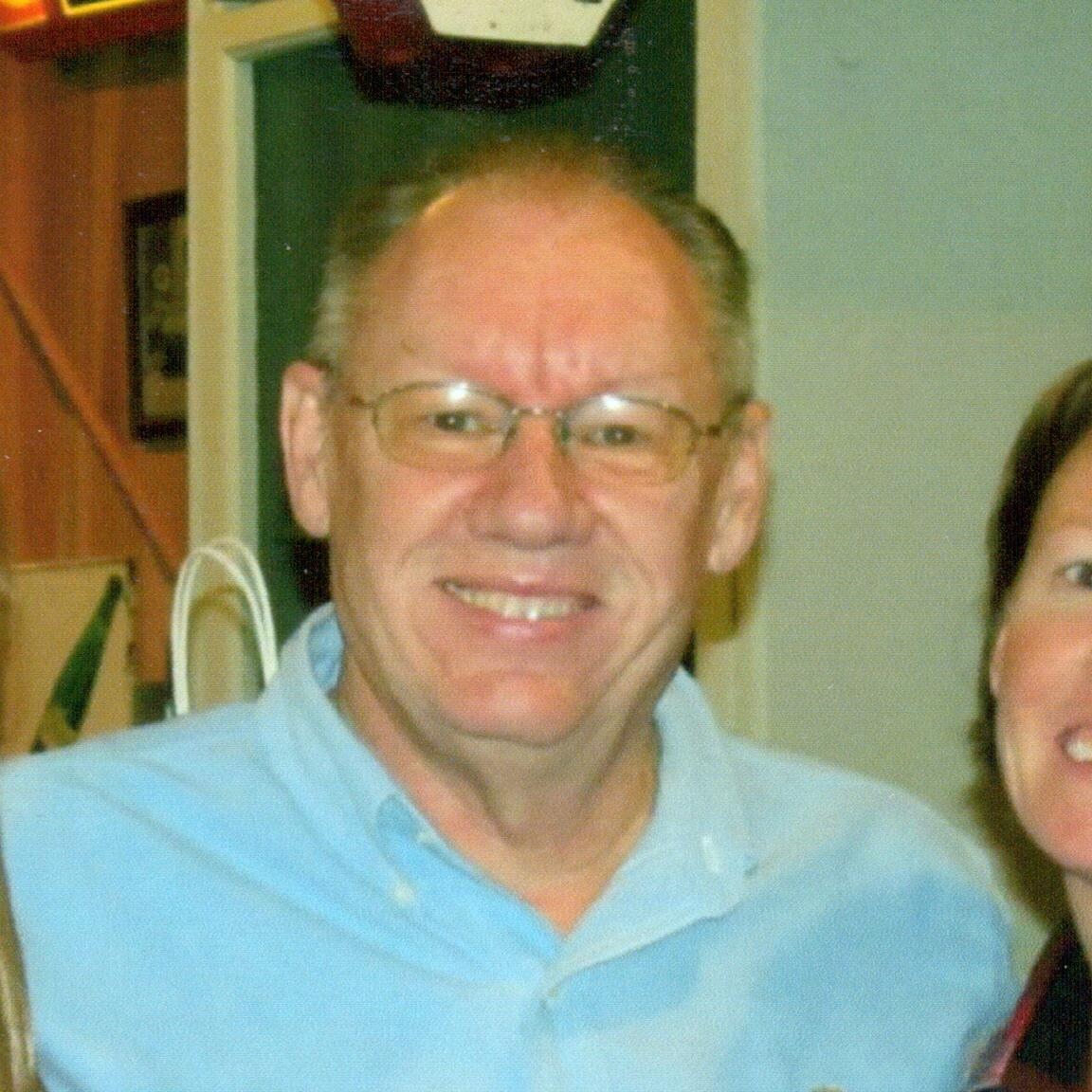 Steve was born on July 24, 1953 in Washington, D.C. to Max Parke and Barbara Ann Ledbetter, and later adopted by Don Curtice and his mother Barbara (Ledbetter) Curtice.  He married Maria L. Colantuoni on August 31, 1996 in Augustana Church in Holland, IN.

He served in the U.S. Army National Guard.

Steve worked in the printing business his whole career for Woods Printing in Holland, Indiana, retiring as a sales representative.

He was a member of Holy Family Catholic Church in Jasper.

He enjoyed line dancing, where he and his wife Maria served as instructors.   He also enjoyed playing golf, pickleball, vacationing in Florida, and was an avid I.U. Basketball fan.

Preceding him in death was his step-father Don Curtice and his mother Barbara Ann Curtice.

A Mass of Christian Burial for Steven R. Curtice will be held at Noon on Wednesday, May 15, 2019, at Holy Family Catholic Church in Jasper, Indiana, with burial to follow at Fairview Cemetery in Jasper, Indiana.

Memorial contributions may be made to Holy Family Catholic Church, St. Jude Children's Hospital, or to a favorite charity.