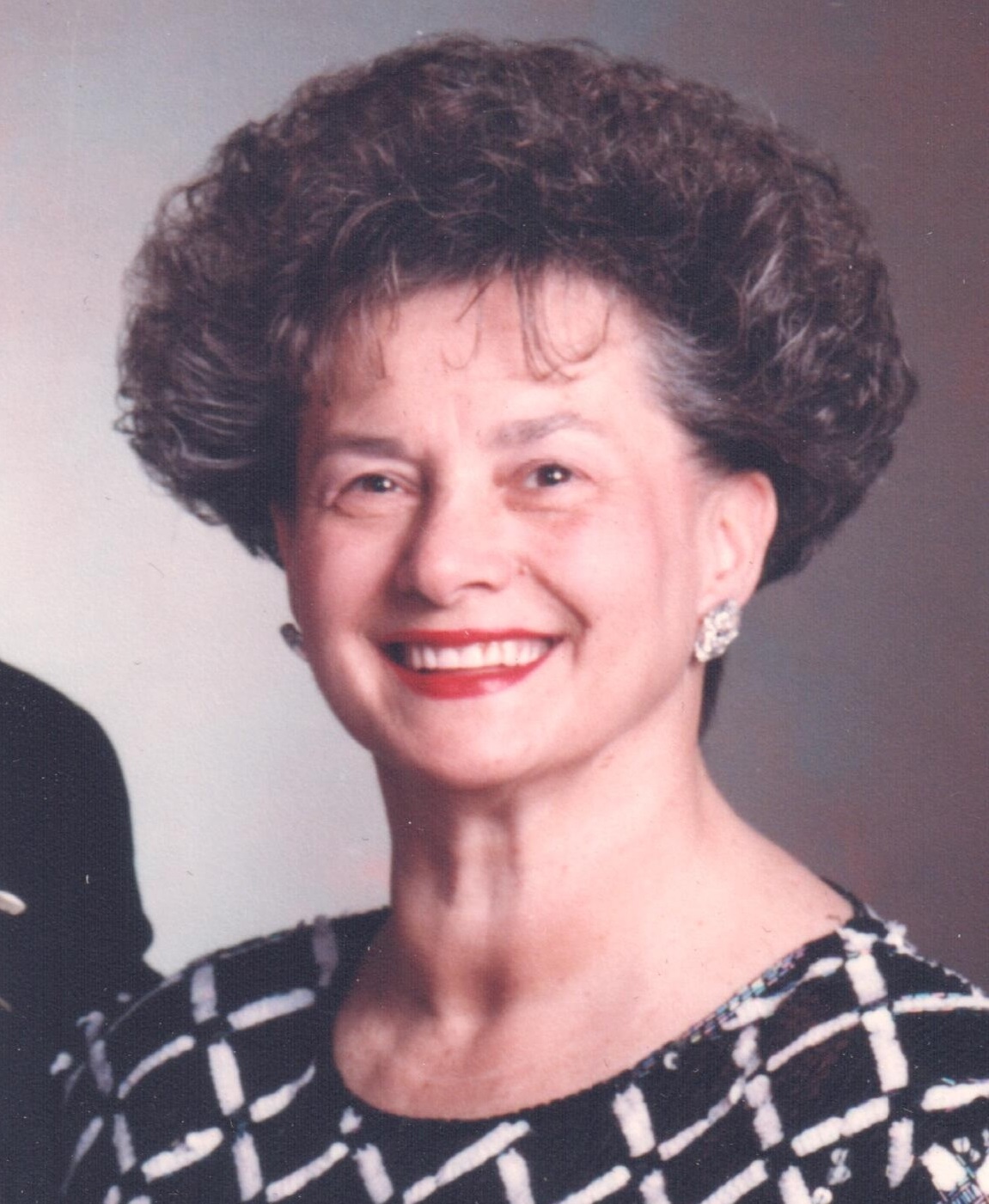 Shirley A. Ballenger, age 83 of Jasper, Indiana, passed away at 1:10 a.m. on Thursday, April 11, 2019 at Northwood Retirement Community in Jasper, Indiana.
Shirley was born in Jasper, Indiana on September 14, 1935 to Urban and Dolores (Gutzweiler) Bochart. She married Hugh A. Ballenger on March 30, 1957 in Saints Peter & Paul Cathedral in Indianapolis. He preceded her in death on February 1, 2008. Shirley retired from Buehler Foods in Jasper. She also previously worked for the Jasper School Corporation and the St. Joseph Catholic Church Parish Center. She was a member of St. Joseph's Catholic Church in Jasper and their St. Ann's Society. She enjoyed spending time with her family, especially her grandchildren.
Surviving are three daughters, Kathy Michel, Farmington Hills, MI, Karen Brush (Christopher), Grand Rapids, MI, and Beth Otto (Dan) Cannelburg, IN, two sons, Mike Ballenger (Connie), Upper Arlington, OH, and Todd Ballenger (Jill), Springfield, IL, nine grandchildren, five great grandchildren, and one brother, Terry Krodel, Jasper, IN. Preceding her in death beside her husband were her parents.
A Mass of Christian Burial for Shirley A. Ballenger will be held at 9:30 a.m. on Monday, April 15, 2019 at St. Joseph's Catholic Church in Jasper, Indiana, with burial at a later date in Fairview Cemetery in Jasper, Indiana. A visitation will be held from Noon until 4:00 p.m. on Sunday, April 14, 2019 at the Becher-Kluesner Downtown Chapel in Jasper, IN. Memorial contributions may be made to St. Joseph's Catholic Church, the National Kidney Foundation, or to a favorite charity. Online condolences may be made at www.becherkluesner.com