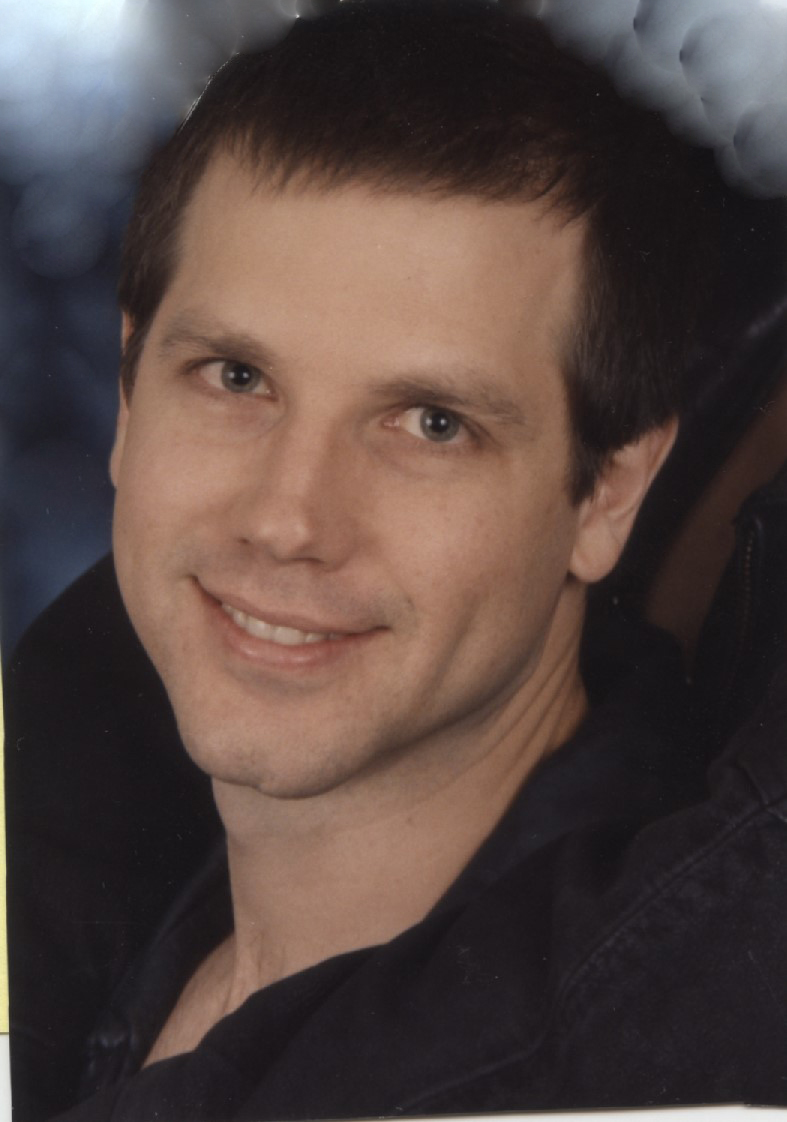 Shawn Todd Denton, age 55, of Newburgh, formerly of Huntingburg, passed away on Friday, February 5, 2021, at his residence.

He was born January 22, 1966, in Denver, Colorado.  Shawn worked at Kimball International as an Information Technologist.  He was preceded in death by his father, Jack Denton; one sister, Pam Blair; and one brother, Rick Denton.

There will be no services held at this time.  Nass & Son Funeral Home has been entrusted with handling the arrangements.