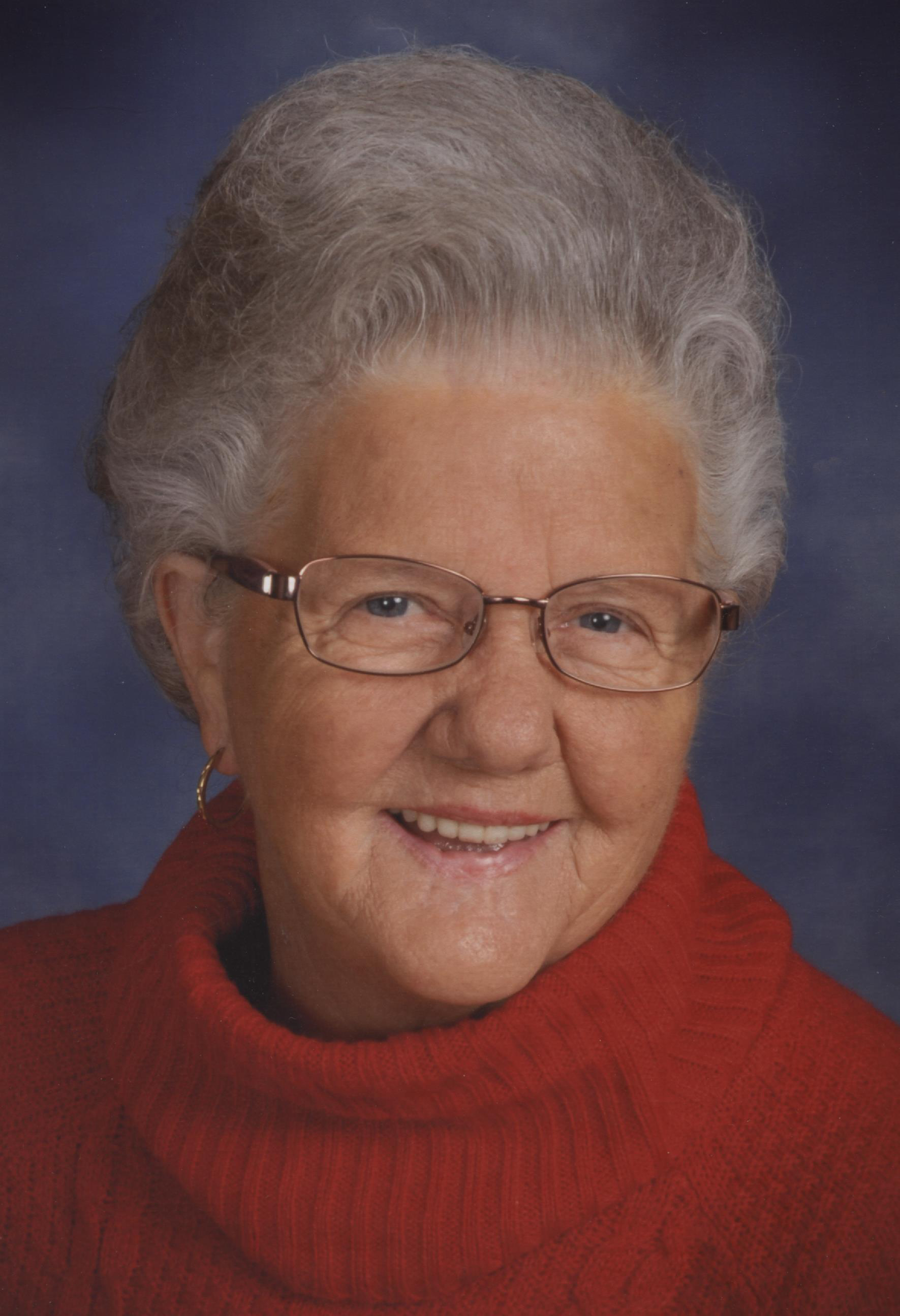 She was born January 9, 1938, at home near Stendal, Indiana, to Chester and Edna (Weitkamp) Brockriede.  She graduated from Holland High School in 1956; and married James R. “Jim” Carlisle on April 26, 1958, at Zoar.  Ruth farmed and was actively involved in the family farming operation until just recently; was a clerk at the Pike County Recorder’s Office for 23 years; and was Lockhart Township Trustee for 16 years.  She was known for her strong work ethic; and her dedication and generosity to her family, church and community.  Ruth was a lifetime member of Zoar United Methodist Church; a 50+ year member of the Winslow Order of the Eastern Star Chapter #391; served as Eastern Star District Deputy in 2001; and was former Grand Representative of the Utah Grand Chapter in Indiana.

Ruth enjoyed gardening, canning, sewing, making lap robes, and traveling with her family throughout the United States.  She was known for her cooking - especially her German potato salad, which she made during the Zoar Mosquito Fest and was always willing to share her recipes.  Ruth was preceded in death by her husband, James R. “Jim” Carlisle, who passed away on July 24, 2013.

Funeral services for Ruth E. Carlisle will be held at 10:00 a.m., E.D.T., on Saturday, June 1, 2019, at Zoar United Methodist Church in Zoar with burial to follow at Cup Creek Cemetery near the Pikeville Community.  Funeral services will be officiated by Pastor Keith Chanley, Pastor Jeff Crowe and Pastor Terry Russell.

Friends may call for visitation at the Nass & Son Funeral Home in Huntingburg from 2:00-9:00 p.m., on Friday, May 31st; and also at church one hour prior to the funeral Saturday morning.  An Eastern Star vigil service will be held at 7:00 p.m., Friday, at the funeral home.  In lieu of flowers, memorial contributions can be made to Zoar Cemetery or Cup Creek Cemetery.