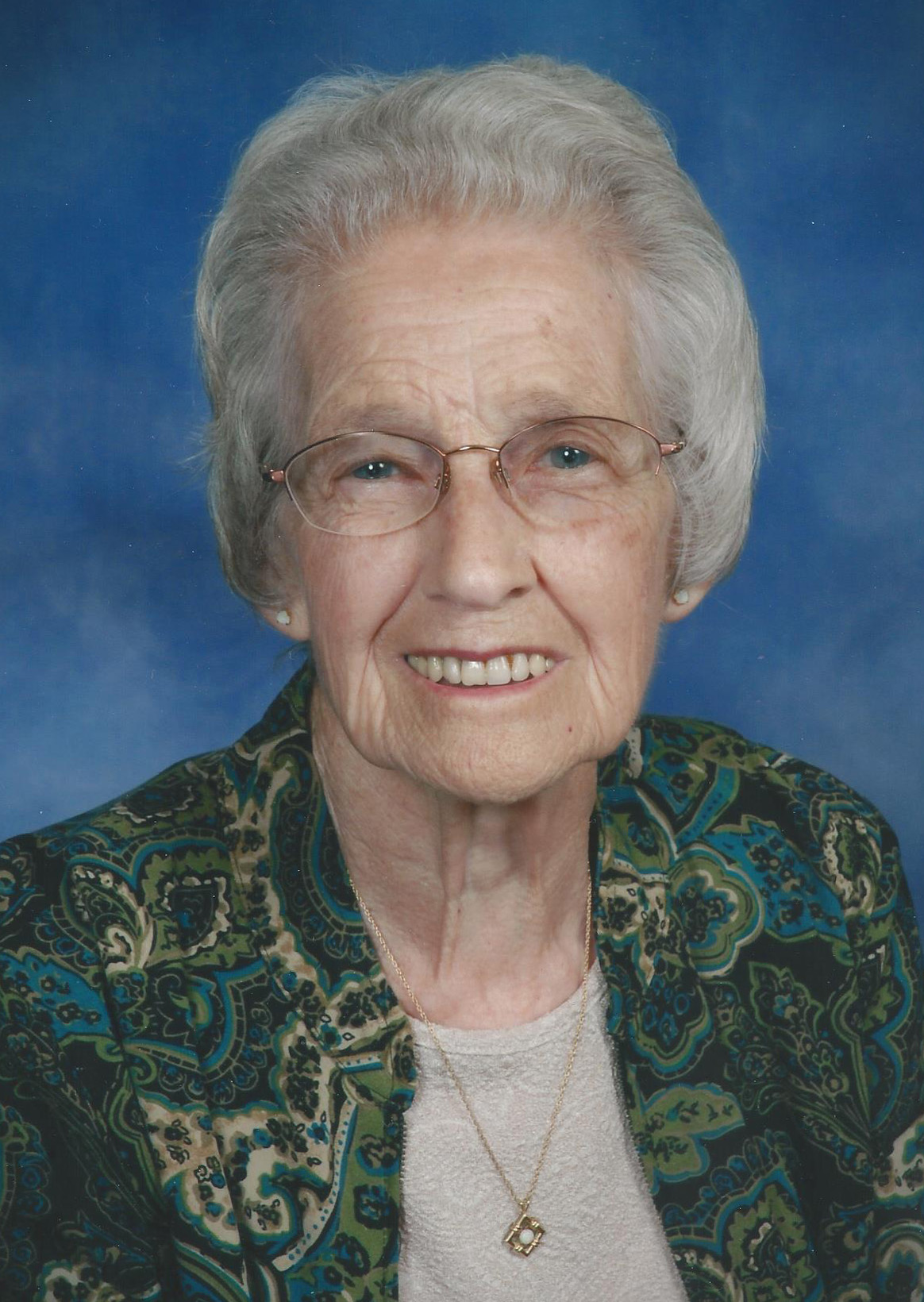 Funeral services for Ruby Thimling will be held at 11:00 a.m., E.S.T., on Wednesday, November 27, 2019, at St. James Lutheran Church in Holland with burial to follow in the church cemetery.  Pastor David Darling will officiate at the service.

Friends may call for visitation at the Nass & Son Funeral Home in Huntingburg from 3:00-7:00 p.m., on Tuesday, November 26th; and also at the church from 10:00-11:00 a.m., on Wednesday.  In lieu of flowers, memorials in Ruby’s memory would be appreciated and can be made to St. James Lutheran Church or the Alzheimer’s Association.