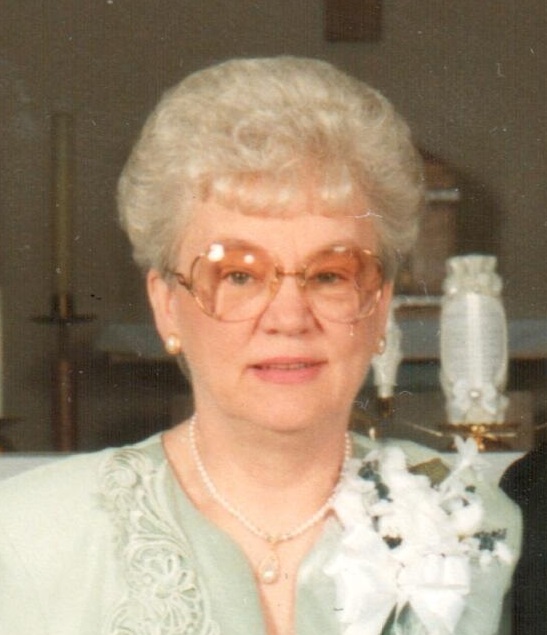 Rosemary was born in Jasper, Indiana on March 25, 1944 to Albert and Frances (Hauser) Fehribach.  She married Kenneth Hopf on April 18, 1963 in Holy Family Catholic Church in Jasper. He preceded her in death on August 14, 2009.

She was a homemaker and a  member of St. Mary's Catholic Church in Ireland.

She enjoyed spending time with her family, especially her grandchildren, reading, and playing games on the computer.

Preceding her in death beside her husband was one granddaughter, Payton Hopf, two sisters, Lucille Crockett, and Viola Fehribach, and one brother Karl Fehribach.

A Mass of Christian Burial for Rosemary Hopf will be held at 10:00 a.m. on Thursday, February 21, 2019 at St. Mary's Catholic Church in Ireland, Indiana with burial to follow in the church cemetery.

Memorial contributions may be made to St. Mary's Catholic Church, or to a favorite charity.