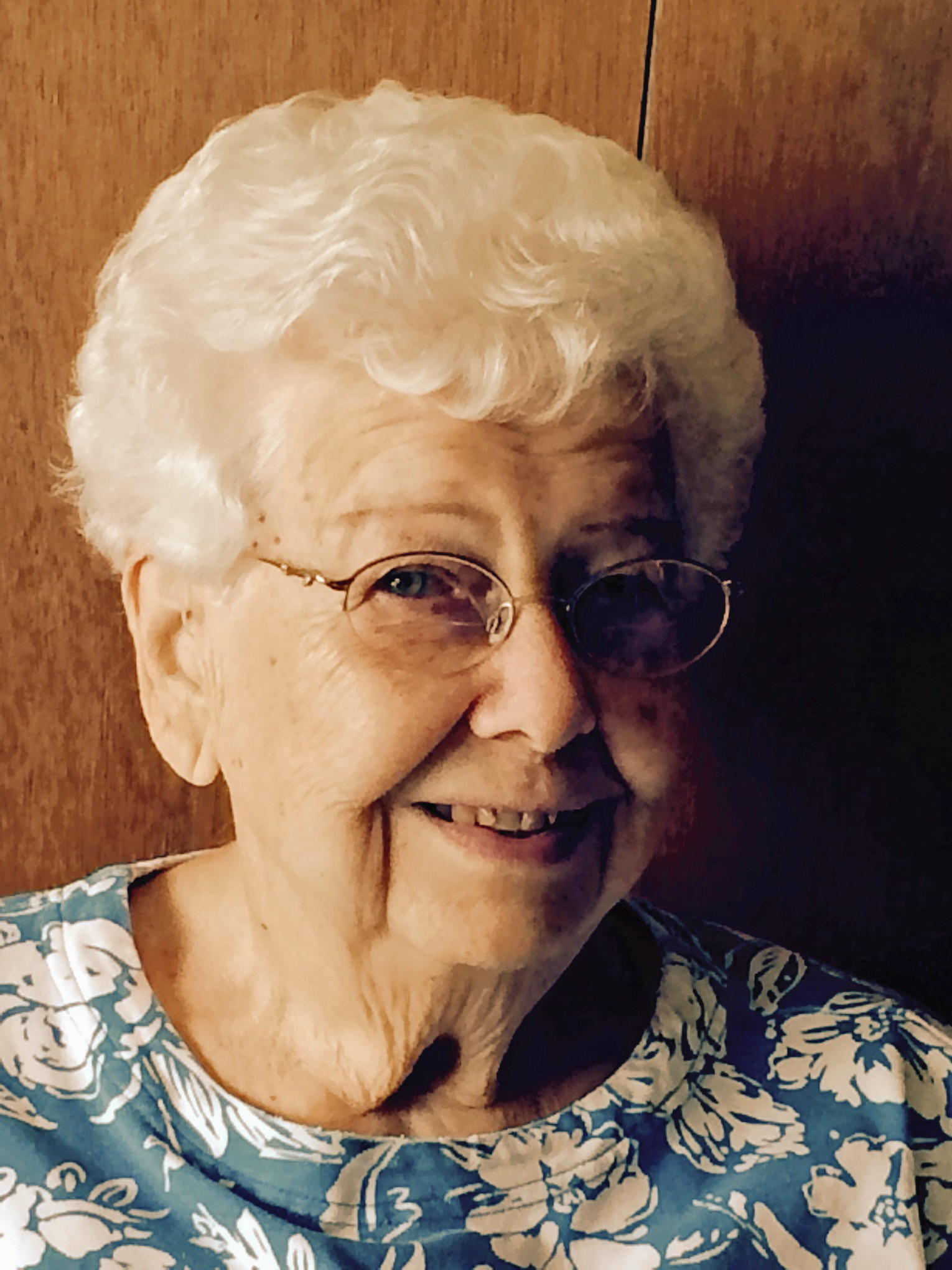 She was born December 5, 1928, in Dale, Indiana, to Frank and Margaret (Mendel) Schum; and married Albert W. Hildenbrand on April 8, 1947, at St. Joseph’s Catholic Church in Dale.  Rosemary worked as a lab technician at Holland Dairy.  She was a member of St. Henry Catholic Church, St. Henry Christian Mothers, and the Holland American Legion Post #343 Auxiliary.  She enjoyed quilting and gardening; and was a volunteer at the former St. Joseph’s Hospital in Huntingburg.  Rosemary was preceded in death by her husband, Albert Hildenbrand, in 1983; her mother and father; and two brothers, Norman Stetter and Bob Schum.

Funeral services for Rosemary Hildenbrand will be held at 10:00 a.m., E.D.T., on Thursday, September 19th, 2019, at St. Henry Catholic Church in St. Henry, Indiana, with burial to follow in the church cemetery.  The funeral Mass will be celebrated by Fr. Anthony Govind.

Friends may call for visitation at the Nass & Son Funeral Home in Huntingburg from 4:00-8:00 p.m., on Wednesday, September 18th.  A rosary prayer vigil will be held by the St. Henry Christian Mothers at 8:00 p.m., Wednesday, at the funeral home.  In lieu of flowers, memorial donations can be made to the Alzheimer’s Association.