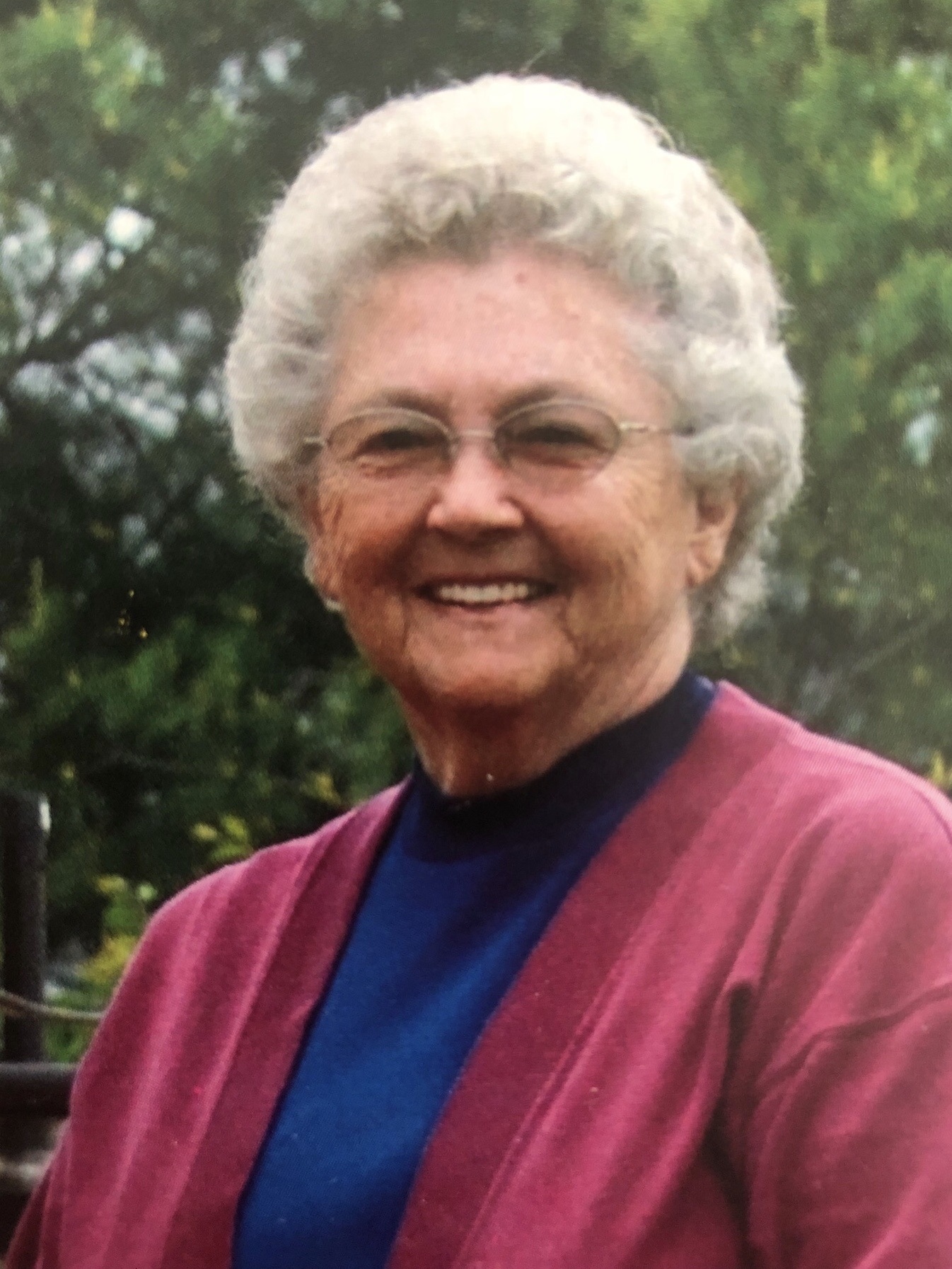 She was born February 11, 1932 in Bramble, Indiana to the late Ray and Coy (Fields) Beasley.

Rosalie loved to quilt, crochet, and took pride in taking care of their home, garden and farm. She also enjoyed playing euchre and bingo.

She was an avid sports fan and followed her children and grandchildren’s sporting events throughout the Midwest.

She was preceded in death by her parents, Ray and Coy Beasley; granddaughter, Mallory Riggins; brother, Tony Beasley.

A Mass of Christian Burial will be celebrated by Very Rev. J. Kenneth Walker at 10:00 a.m. Friday, October 12, 2018 at St. Joseph Catholic Church in Bramble. Burial will follow in the church cemetery.