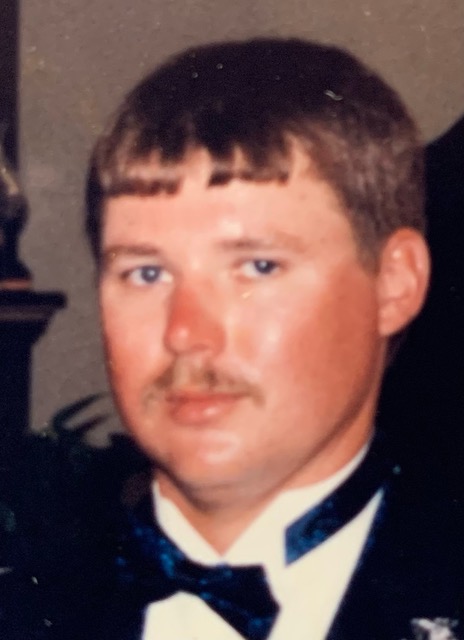 Ronald Waninger 54, of rural Dale, died on July 22, 2022 from injuries sustained in a automobile accident.

He was born April 8, 1968 in Tell City, to Robert and Diana (Deom) Waninger. He took care of the Spencer County Memorial Forest in Fulda for many years. He enjoyed hunting, fishing, country music and spending time with his friends.

He is survived by his parents Robert and Diana Waninger, brothers Jamie (Amie) Waninger and Shawn (Sarah) Waninger both of Lamar, a sister Kim (Joey) Brown of Lamar. Nieces and nephews also survive.

There are no services planned at this time.