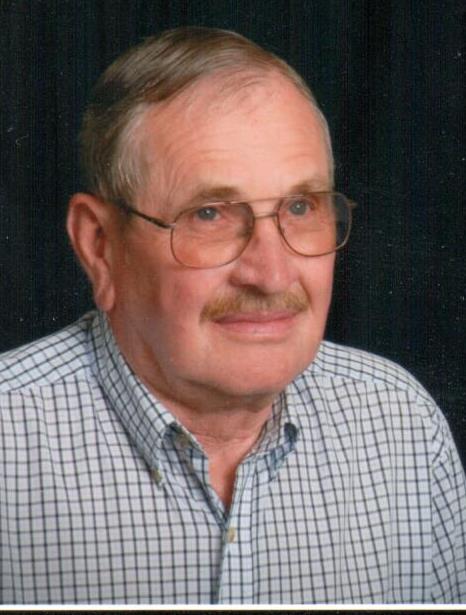 RJ  served in the Indiana National Guard and worked as a carpenter and retired from Reynolds Construction Company where he worked for several years.

He enjoyed tinkering in his garage, playing cards, hunting, fishing and spending time with  grandchildren and great grandchildren.

Preceding him in death besides his parents are two brothers, Kenneth and Allen Knies.

Mass of Christian burial will be held at 10:00 a.m. Thursday, August 16, 2018 at St. Celestine Catholic Church with burial to follow in St. Celestine Cemetery.

Visitation will be held from 2-8  p.m. Wednesday at the Becher-Kluesner North Chapel in Jasper.

Rosary will be held at 1:30 p.m. Wednesday by members of St. Isidore Parish, Celestine Knights of Columbus and Celestine Community Club.

Memorial contributions may be made to St. Celestine Catholic Church or to a favorite charity.