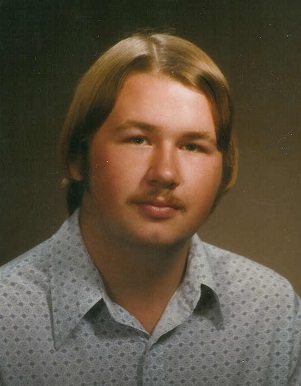 Roger was born in Madison, Wisconsin, on April 8, 1959, to Elmer and Wilma (Sermersheim) Marten.

He was a 1978 graduate of Monona Grove High School in Monona, Wisconsin.

He was a mechanic for many years.

Roger liked to collect toy trucks and had an interest in antiques.

Preceding him in death are his parents and one brother-in-law, Edward McKee.

A memorial service will be held at a later date.