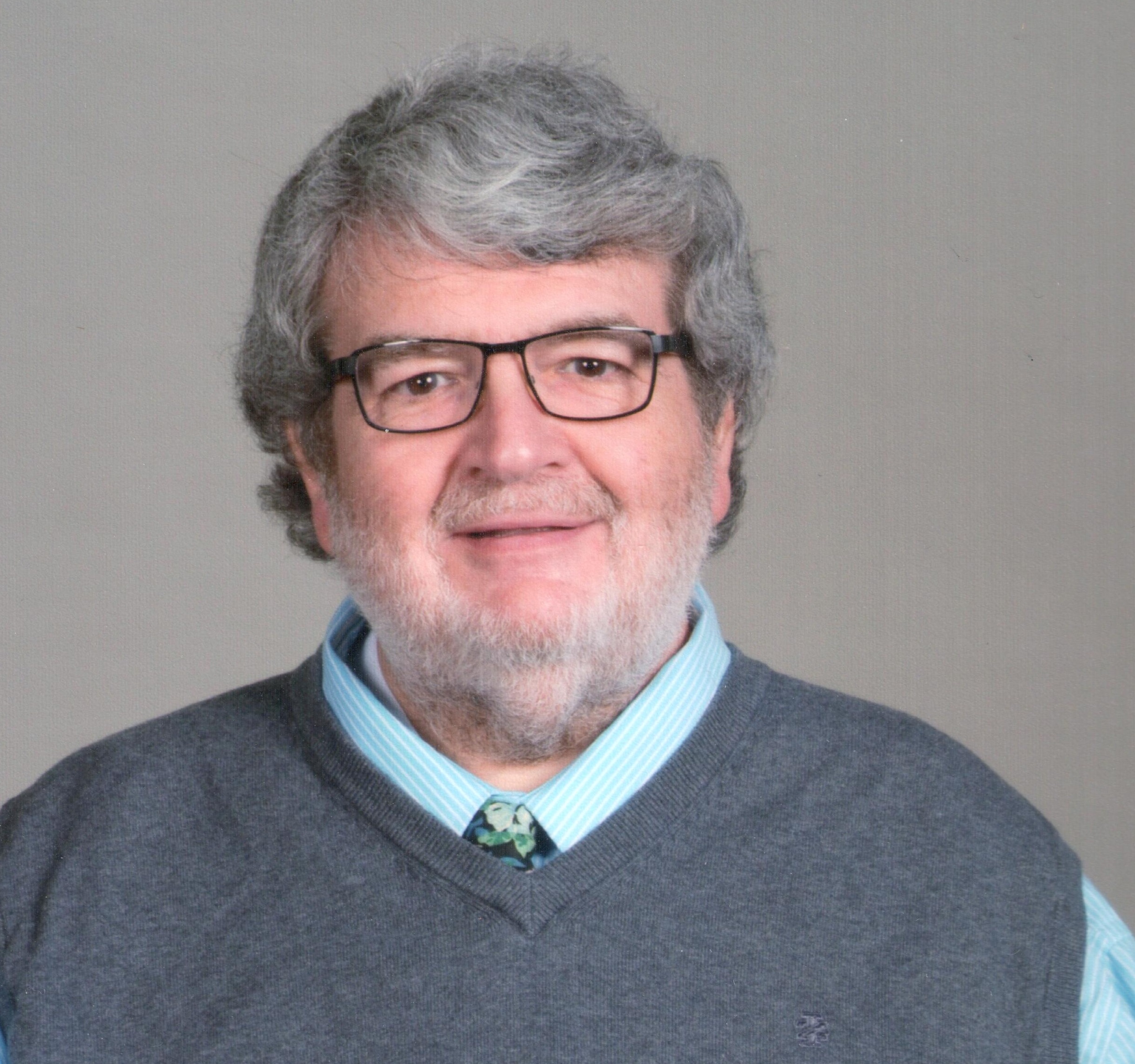 Bill was born in Winchester, Indiana, on September 10,  1948, to  Charles and Gladys (McIntyre) Maitlen.  He married Lynn Janney on December 7, 1974, in Normal City United Methodist Church in Muncie, Indiana.

He was a graduate of Earlham, Ball State, and the American University of the Caribbean where he attained his Doctorate of Medicine. He then opened his own practice in Connersville prior to joining Jasper Family Physicians in 1993. He practiced in Jasper for 23 years and retired in 2016.

He was a member of Shiloh United Methodist Church.

He loved spending time with his children and grandchildren. He enjoyed listening to music, car rides, especially driving his 1968 Corvette. Above all he loved practicing medicine and taking care of his patients.

Preceding him in death are his parents, Charles and Gladys Maitlen, two brothers, John and Tom Maitlen, and one sister, Mary Alyce Ford.

Private funeral services were held at Becher-Kluesner Funeral Home in Jasper, Indiana, with burial at Shiloh Cemetery in Jasper.

Memorial contributions may be made to Shiloh United Methodist Church.