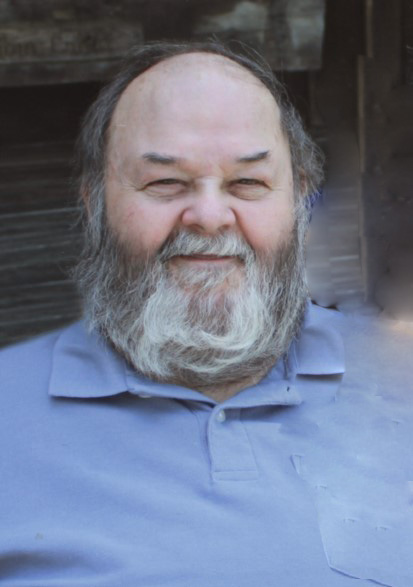 He was born September 24, 1945, in Monroe City, Indiana, to Roy and Margaret (Bell) Rodenhouse; and married Sandy Sattler on March 2, 1991, in Zoar.  Robert retired as a truck driver for Henke Farms.  He was a member of Zoar United Methodist Church; and enjoyed quilting, puzzles and playing cards.  Robert was preceded in death by his mother and father.

He is survived by his wife, Sandy Rodenhouse of Holland; one son, Joshua Rodenhouse of Jasper; two daughters, Natalie (Robert) Weintraub of Dexter, Michigan and Ashley Rodenhouse of Pinellas Park, Florida; six half-brothers and half-sisters; and two grandchildren, Sophia Johnson and Vivian Weintraub.

Funeral services for Robert “Bomber” Rodenhouse will be held at 10:00 a.m., E.S.T., on Saturday, February 29, 2020, at the Zoar United Methodist Church in Zoar, Indiana.  Burial will follow in the Zoar Cemetery.  Pastor Keith Chanley will officiate at the service.

Friends may call for visitation at the Nass & Son Funeral Home in Huntingburg from 2:00-8:00 p.m., on Friday, February 28th; and also at the Zoar United Methodist Church one hour prior to the funeral on Saturday.