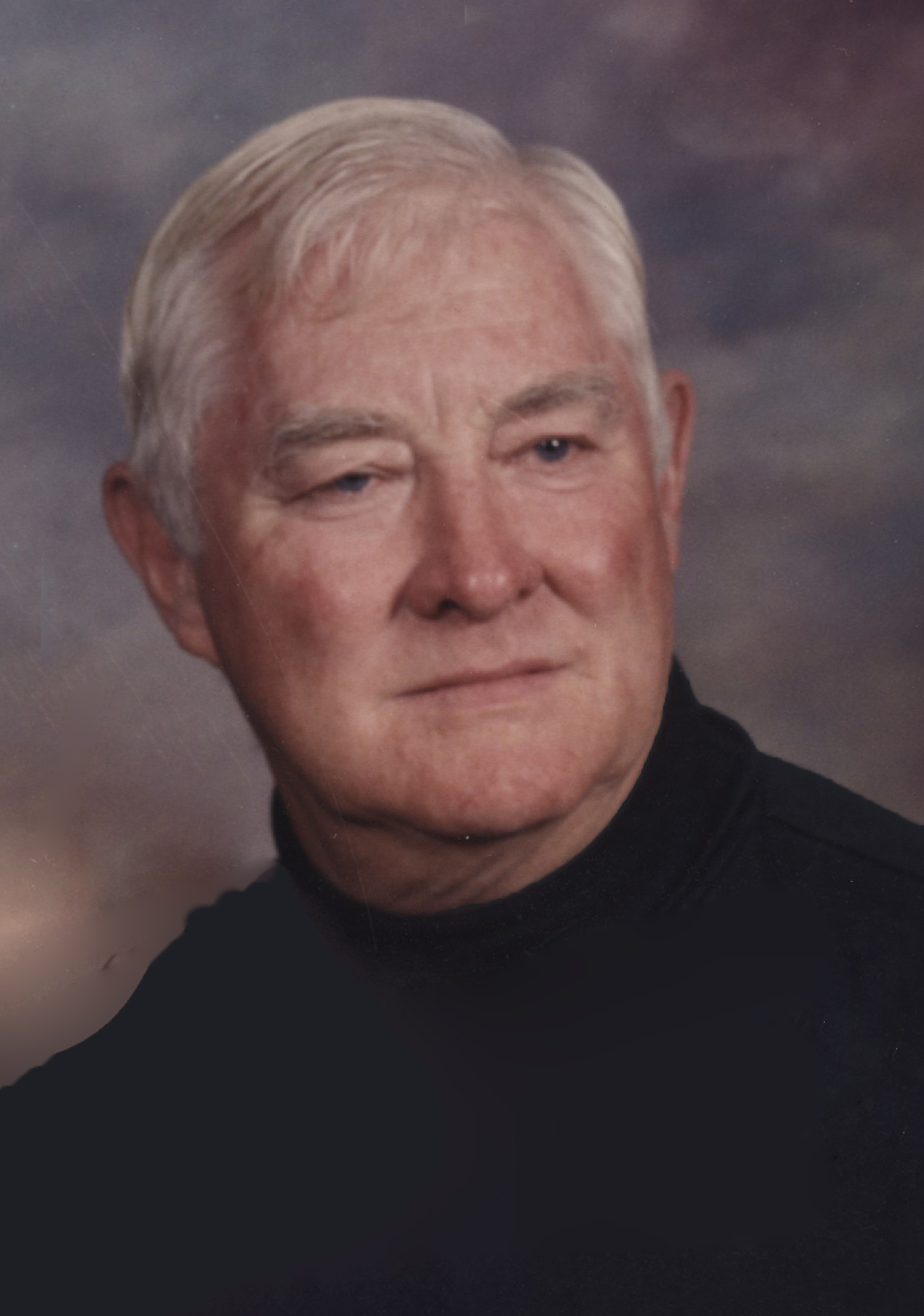 Bob was born October 14, 1930, in Spencer County, to Ralph and Grace (Sattler) Wertman.  He attended the Dale, Holland and Huntingburg elementary schools, and early in his freshman year his family moved back to Holland.  There he played both basketball and baseball.  He graduated in 1949.  After high school, Bob was employed at the Holland Dairy until enlisting in the Navy in 1952.  He served on the aircraft carriers USS Bairoko and the USS Oriskany during the Korean War and with his shipmates, participated in the H-Bomb tests at Eniwetok Atoll.

Bob returned to Holland where he married Sharon Wibbeler on September 1, 1956.  They became the parents of Kevin, Lee and Tammy.  As an avid sports fan and participant, he played with and later managed the Holland baseball team in the local Deer Trail League.  As their children grew, Bob and Sharon followed their children’s academic, drama, and sports events in both high school and college.  A generation later they followed their grandchildren in those activities.  During these later years, they enjoyed camping across the United States and Canada, and eventually became part-time residents of Lakeport, Florida.

Bob was a lifelong member of the Holland United Methodist Church, and belonged to the Holland American Legion Post #343 for 60 years.  He was honored in 2018 for his longtime support of Raider athletics when he received the Spirit of Southridge award.  Bob was preceded in death by his parents; and his brother, Paul Wertman.

Friends may visit with the family from 9:00 a.m. until the time of the service on Saturday at the church.  Nass & Son Funeral Home in Huntingburg has been entrusted with handling the arrangements.