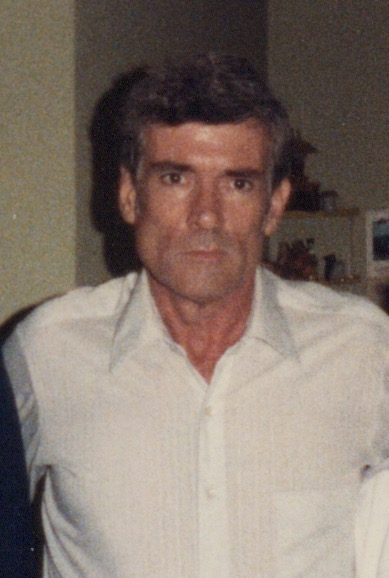 He was born Sept. 15, 1938 in Dale, IN. to Ted and Lucinda Mae Woolsey. He was a avid sports fan following the Heritage Hills High School Track and Field and Football teams, and enjoyed horses.

He is survived by his wife Mabel, two daughters Sherry Woolsey-Kohut of Portage, IN. and Rhonda Woolsey of Jasper, IN., a brother Jim (Phyllis) Woolsey of South Bend, IN., two sisters Barbara (Kenneth) Dotson of Henderson, KY. and Sandra (Jack) Hudson of Bedford, IN.
and several nieces and nephews.
He was preceded in death by his parents.

A Funeral Service is planned for Tuesday September 18, at 10 AM CST at Heritage Hills Baptist Church, with burial to follow in the Selvin Cemetery.

Visitation will be Monday September 17, from 4 to 7 CST at the Heritage Hills Baptist Church.