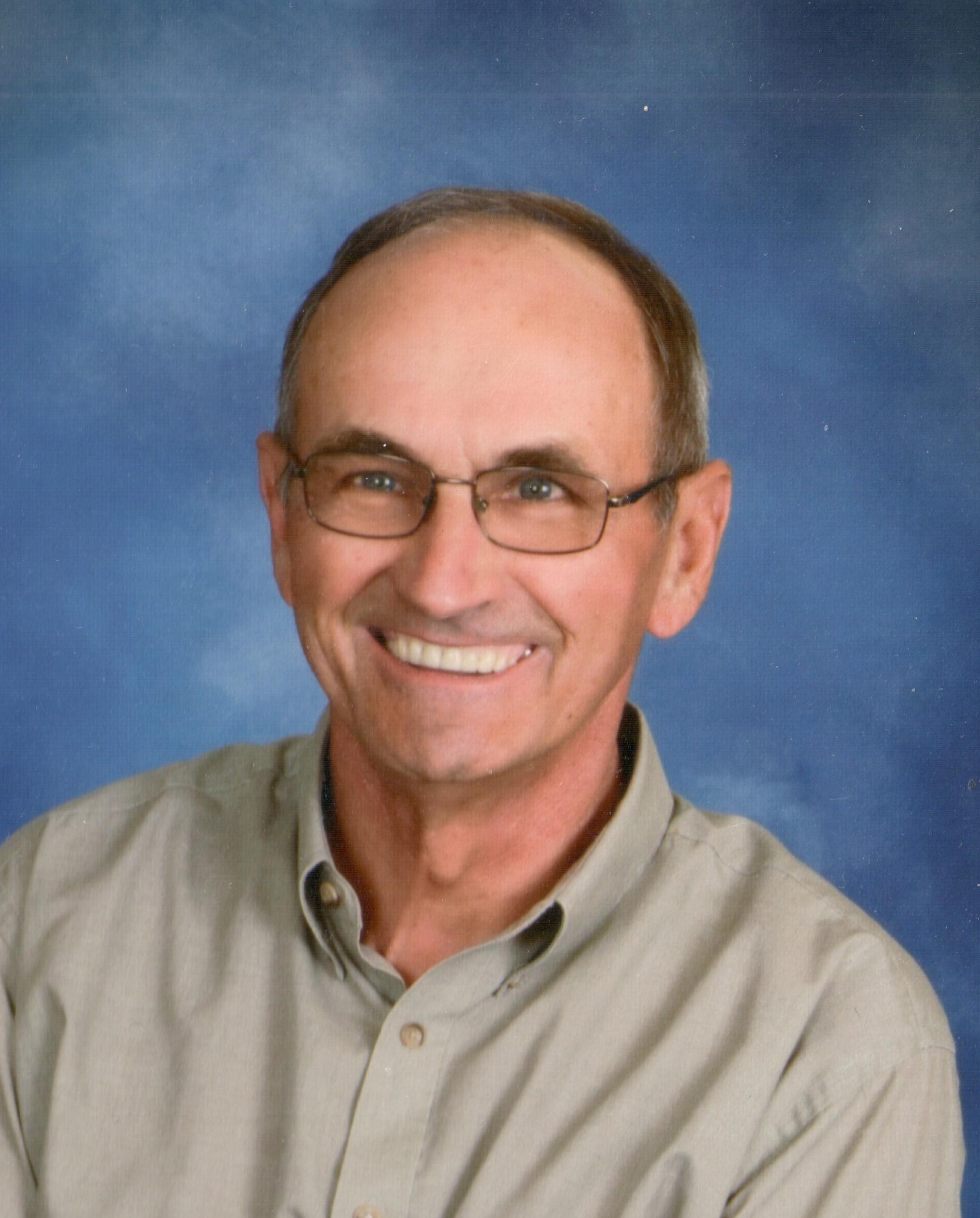 Robert was born in Celestine, Indiana on September 13, 1949 to Roman and Leona (Fromme) Schepers. He married Annette M. Braunecker on August 9, 1975 in St. Anthony Catholic Church.

Robert loved working as a 52 year employee at Jasper Engines and Transmissions.

He was a member of St. Isidore Parish - St. Celestine Campus, the Celestine Community Club, and the Good Shepherd of the Hills Knights of Columbus. He was recipient of the Celestine Distinguished Citizen Award in 2013.

He enjoyed camping, hunting, cutting firewood, volunteering at the Celestine Community Club, and spending time with his friends and family, especially his grandchildren.

Preceding him in death were his parents, and one sister, Darlene Brinkman.

A Mass of Christian Burial for Robert J. Schepers will be held at 10:00 a.m. on Thursday, September 20, 2018, at St. Celestine Catholic Church in Celestine, Indiana, with burial to follow in the church cemetery.

Memorial contributions may be made to St. Isidore Parish, the Lange-Fuhs Cancer Center, or to a favorite charity.