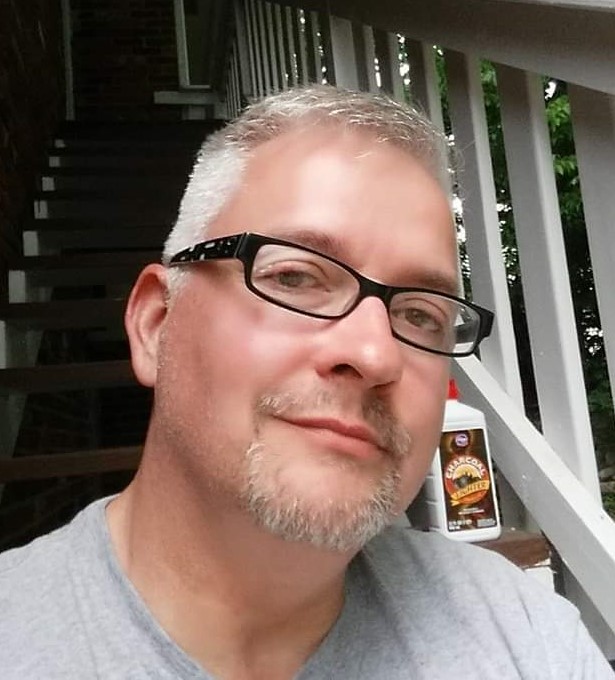 Rick A. Hemmer, age 51, of Newburgh, formerly of Holland, Indiana, passed away on Saturday, November 2, 2019, at his residence.

He was born February 25, 1968, in Huntingburg, Indiana, to Louis A. and Patricia (LeRoy) Hemmer.  Rick graduated from Southridge High School and earned his Bachelor’s degree in business at Indiana State University.  He was an avid video gamer and loved spending time together with his son, William.  Rick was preceded in death by his father, Louis A. Hemmer, who passed away on June 26, 1998.

He is survived by one son, William C. Hemmer of Poseyville; his mother, Patricia (David Sickbert) Hemmer-Sickbert of Huntingburg; one sister, Becky (Michael) Joest of Newburgh; one brother, Jon (Joanna) Hemmer of Stendal; and one niece, Sarah Joest of Evansville.

Friends may call for visitation at the Nass & Son Funeral Home from 2:00-8:00 p.m., E.S.T., on Wednesday, November 6th.  Memorial contributions can be made to the Warrick Humane Society.