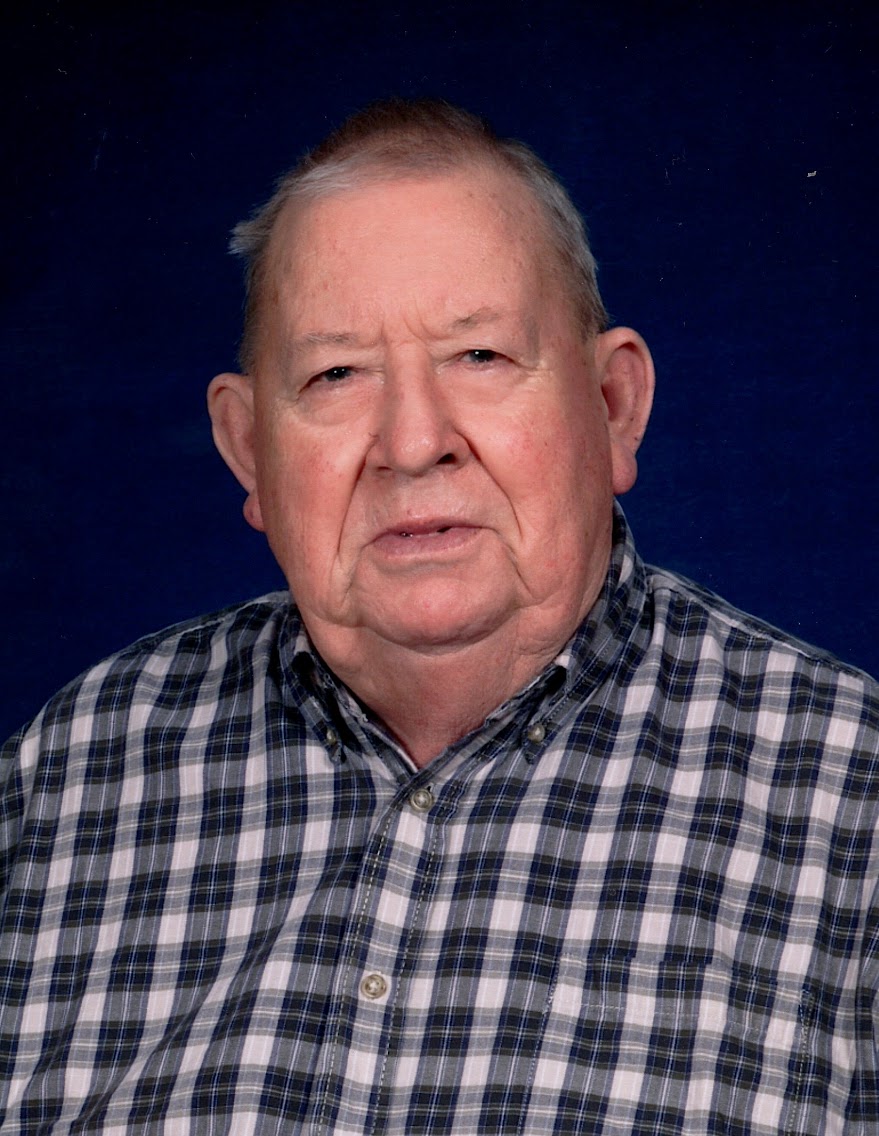 Richard Rick Potts, of Reeve Township, Indiana, passed away on Friday September 10, 2021, at his residence.
Rick was born on March 31, 1934, in Daviess County, Indiana. He was the son of Paul and Lillian Potts. Richard married Mary Lou Fuhrman on May 31, 1958, at St. Paul Lutheran Church in Haysville, Indiana.
He is survived by his wife Mary Lou Potts of Reeve Township; daughter Susan Potts of Haysville, sons James Potts of Cannelburg, David (Karen Graber) and John (Melissa) both of Glendale, ten grandchildren, six great grandchildren, and sister Sue Crane.
Richard was preceded in death by his parents Paul and Lillian Potts, daughter Joan Wilkins, grandson AJ Wilkins, brothers Gerald Wesley Potts and Paul E. Potts, and brother-in-law Jim Crane.
He graduated from Alfordsville High School in 1953, and he was the captain of the basketball team and was also the salutatorian of his class. Richard was a longtime livestock and grain farmer in Dubois County and worked at NWSC Crane before he retired.
Rick loved to spend time with his family, especially his grandchildren and great- grandchildren. He enjoyed attending his grandkids sporting events and was great at chauffeuring them to and from.
He was a member of Grace Baptist Church in Washington, VFW Post 673 in Jasper, Scottish Right, Farm Bureau, a lifetime member of the American Legion Post 121 in Washington, Past Master of Glendale Masonic Lodge 461 and was a member for 50 years, 50-year member of Hadi Shrine of Evansville, and a 50-year member of OES of Washington.
Richard served his country in the US Army during the Korean War, and he was stationed in Germany during the occupation of Post World War II. While he served in the Army, he was awarded three medals, The Good Conduct Medal, Occupation of Germany Medal, and the Cold War Medal.

Burial will follow at the Oak Grove Reeve Township Cemetery and a Military Service will be conducted at the graveside. Online condolences may be made at goodwinsieversfh.com. In lieu of flowers the family asks that donations be made to Grace Baptist Church 418 E. Highland Ave. in Washington, Indiana 47501.