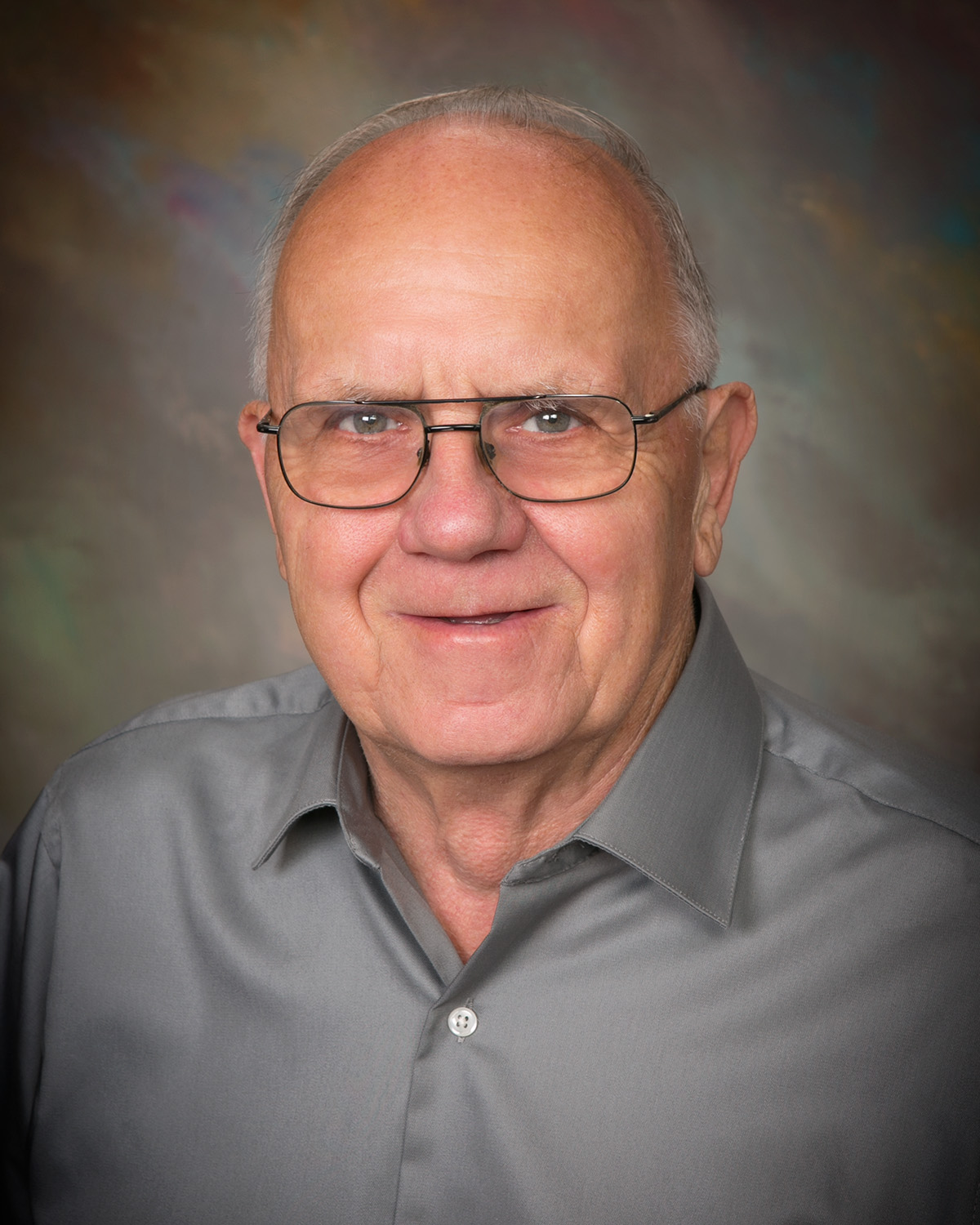 Richard was born in Celestine, Indiana on November 16, 1931 to Ted and Margaret (Humbert) Knies.  He married Carol Jean Schnell on October 23, 1954 in Sacred Heart Catholic Church.

He served in the Indiana Army National Guard and was a member of the American Legion Post #147.

Rich was the owner and operator of Knies Floor and Wall Covering in Jasper.

He was a member of Holy Family Catholic Church and the Jasper Knights of Columbus.

He was also a member of the Celestine Community Club, and Schnellville Conservation Club.

Preceding him in death was one sister, Mary Jane Striegel.

A Mass of Christian Burial for Richard L. Knies will be held at 10 am on Monday, October 7, 2019  at Holy Family Catholic Church in Jasper, with burial to follow in Fairview Cemetery in Jasper.
A visitation will be held from 1 pm until 6 pm on Sunday, October 6, 2019 at the Becher-Kluesner Downtown Chapel and from 9 am until the 10 am service time at the church on Monday.

Memorial contributions may be made to Holy Family Catholic Church, or a favorite charity.