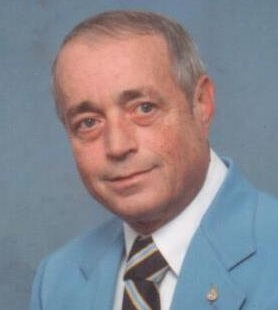 He was a United States Marine Corp Veteran, serving during the Vietnam Era.

Dick retired from Jasper Automotive, where he had worked for several years.

He was a member of the Moose Lodge #1175, where he held his Pilgrim Degree, the American Legion Post #147, and the Southern Indiana Leathernecks – Marine Corp League.

He enjoyed spending time with family and friends.

Preceding him in death besides his wife and parents, are two brothers, Raymond Jr. “Butch” and Ronald Clark.

A grave site service will be held at 1:00 p.m. on Thursday, September 23, 2021, at Fairview Cemetery in Jasper, Indiana.  The American Legion Post #147 will conduct military grave site rights.

Memorial contributions may be to the wishes of the family.