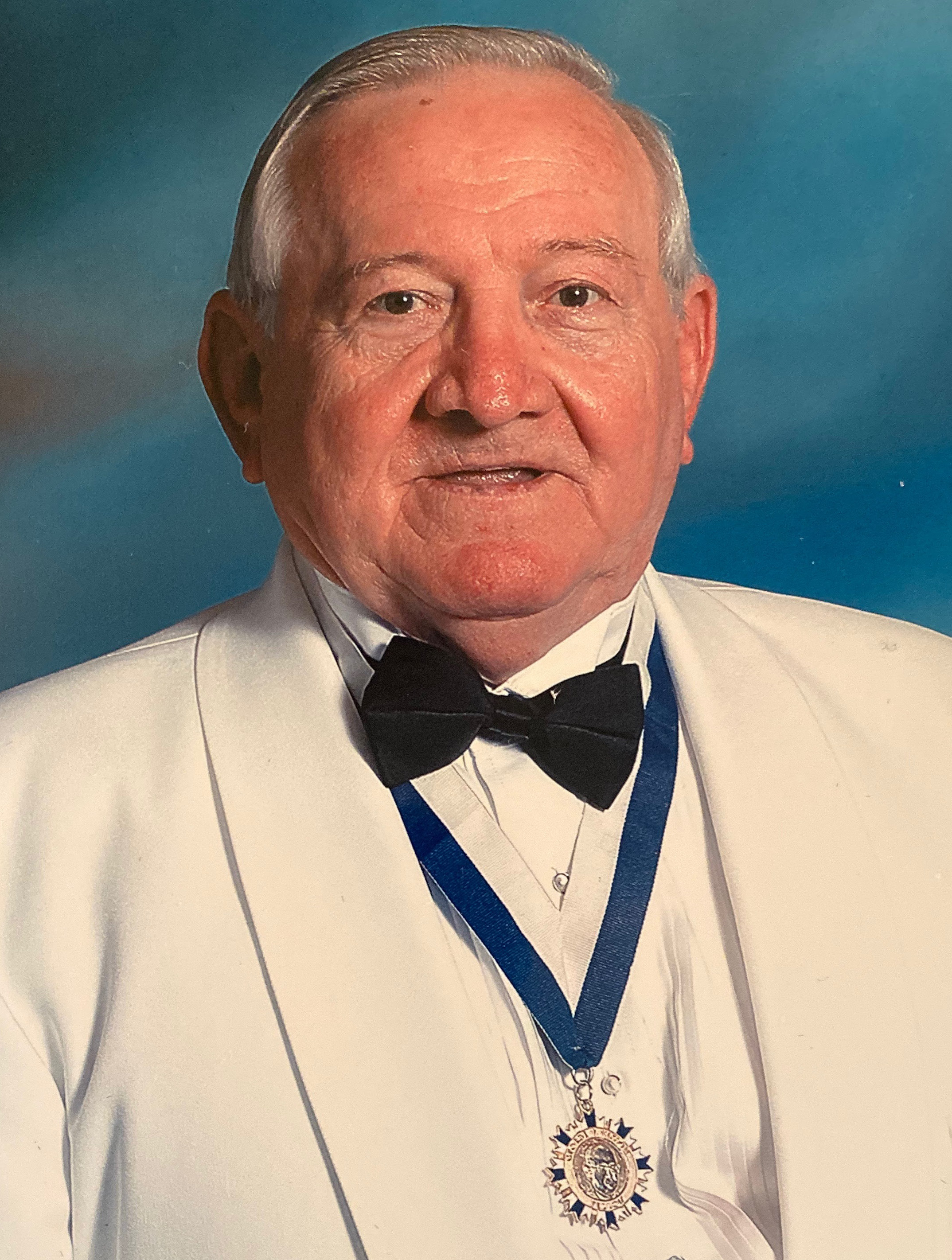 Ralph Vernon Michel, age 83, of Huntingburg, took his last walk in the garden with his maker on Saturday, February 1, 2020.

Ralph was born on March 24, 1936, at the family farm north of Dale, Indiana, to Carl and Nila (Johnson) Michel; and married Doris Carey on September 5, 1959, in Brooklyn, New York.  Ralph was a 1954 graduate of Dale High School.  He enlisted in the United States Air Force in 1955 and was stationed in Germany until 1959.  Ralph was a Certified Public Accountant employed at Buechlein and Associates CPA’S.  He was a skilled accountant who enjoyed his job and loved his “Buechlein Family”, as well as their many clients.

He is survived by his wife of 60 years, Doris (nee Carey) Michel of Huntingburg; three children, Brian (fiancée, Terri) Michel of Monroe, Ohio, Diane (husband, Brian) Jones of Velpen, and Evan (wife, Tracey nee Hunefeld) Michel of Huntingburg; five grandchildren, Emily, Zachary, Alexzandra, Aidan and Jack; one brother, Gene (wife, Lula) Michel of Santa Claus; one sister, Barbara (husband, James) Hevron of Newburgh; and by many nieces and nephews, along with their spouses.

Funeral Services for Ralph Michel will be held at 10:00 a.m., E.S.T., on Friday, February 7, 2020, at the Nass & Son Funeral Home in Huntingburg with burial to follow at the Dale Cemetery in Dale, Indiana.  Military graveside rites will be conducted by the V.F.W. Post #2366 Memorial Detail.

Friends may call for visitation at the Nass & Son Funeral Home from 3:00-7:00 p.m., Thursday, February 6th.  Memorial contributions can be made to the Jasper Kiwanis Club and Indiana District of Kiwanis Foundation or to Dale Cemetery.