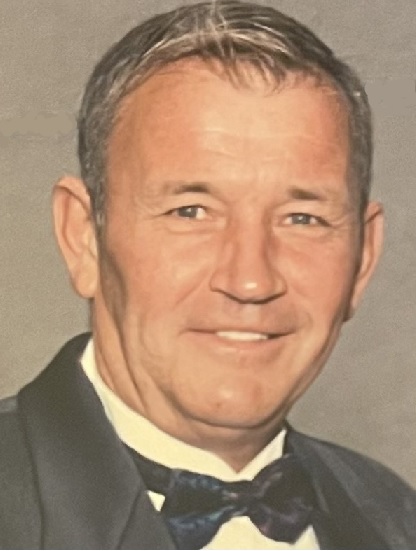 He was a graduate of Dubois High School.

Ralph served in the National Guard for six years and owned and operated Ralph Schroering Construction for 48 years, where he was well known for his quality workmanship, especially concrete work.

He was a member of Holy Family Catholic Church in Jasper and the Holy Family Men’s Sodality.

He enjoyed playing cards, snowmobiling, spending time at his farm and being with family and friends.

Preceding him in death are two sisters, Edna Schroering and Lou Alice Schroering, and one brother, Delmar Schroering.

A Mass of Christian Burial for Ralph H. Schroering will be held at 12:00 p.m. (noon) on Tuesday, May 17, 2022, in Holy Family Catholic Church in Jasper, Indiana, with burial to follow in Fairview Cemetery in Jasper.

Memorial contributions may be made to Holy Family Catholic Church, Heart-to-Heart Hospice or to a favorite charity.