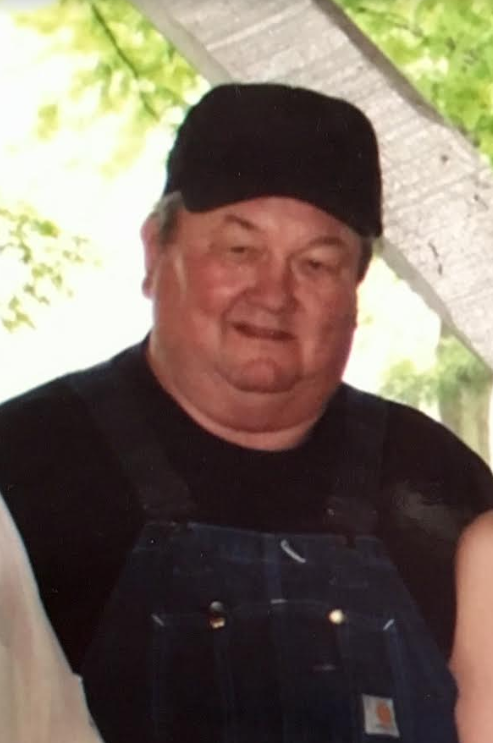 He was born February 27, 1944 in Masonville, Kentucky to the late Prentiss and Loraine (Clark) Kelly.

Butch was a United States Army veteran and was stationed in South Korea during the Vietnam War. He retired from Peabody Energy as a heavy equipment operator. He worked for various coal mines in his 35 year career.

He had many hobbies including fishing and hunting. He also enjoyed radios, especially, CB radios.

Butch was preceded in death by his parents and brothers, Phil and Steve Kelly.