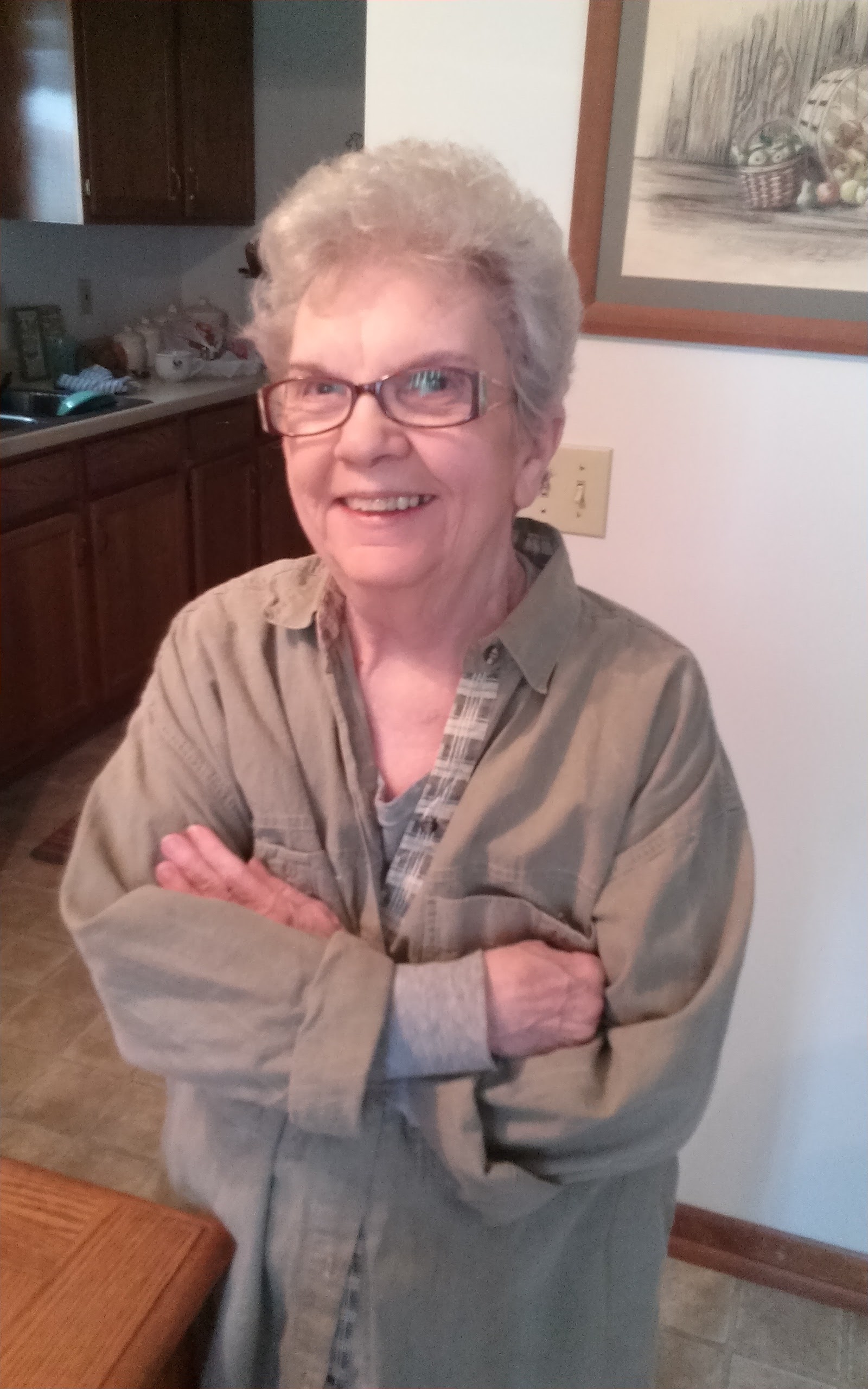 Phyllis Sue Foley, age 84, of Huntingburg, formerly of Santa Claus, Indiana passed away on Thursday, December 1, 2022, at her residence.

She was born April 13, 1938, in Duff, Indiana to John Henry and Lucille (Spurlock) Miller; and married Martin James “Jim” Foley in 1980.  Phyllis was a member of Salem United Church of Christ in Huntingburg.  She resided in Santa Claus, Indiana from 1984-2012.  Phyllis worked as a pharmaceutical assistant at Memorial Hospital in Jasper, as co-owner of the Huntingburg Independent newspaper, at the Santa Claus Post Office, and on the Council of Aging in Santa Claus.  She was preceded in death by her husband, Jim Foley, who passed away on January 1, 2009; her father, John Miller; her mother, Lucille Lindauer; one son, Dennis Crandall; and one step-son, Kevin Foley.

She is survived by her son, Jeff Crandall of Huntingburg; one step-son, Kerry (Mary) Foley of Evansville; one sister, Linda Tennyson of Boonville; and two grandchildren.

Funeral services for Phyllis Sue Foley will be held at 2:00 p.m., on Monday, December 5, 2022, at the Nass & Son Funeral Home in Huntingburg with burial to follow at Mayo Cemetery near Duff, Indiana.  Pastor Jeff Donihue will officiate at the service.

Friends may call for visitation at the Nass & Son Funeral Home from 11:00 a.m.-2:00 p.m., on Monday, the day of the service.  Condolences may be shared online at www.nassandson.com