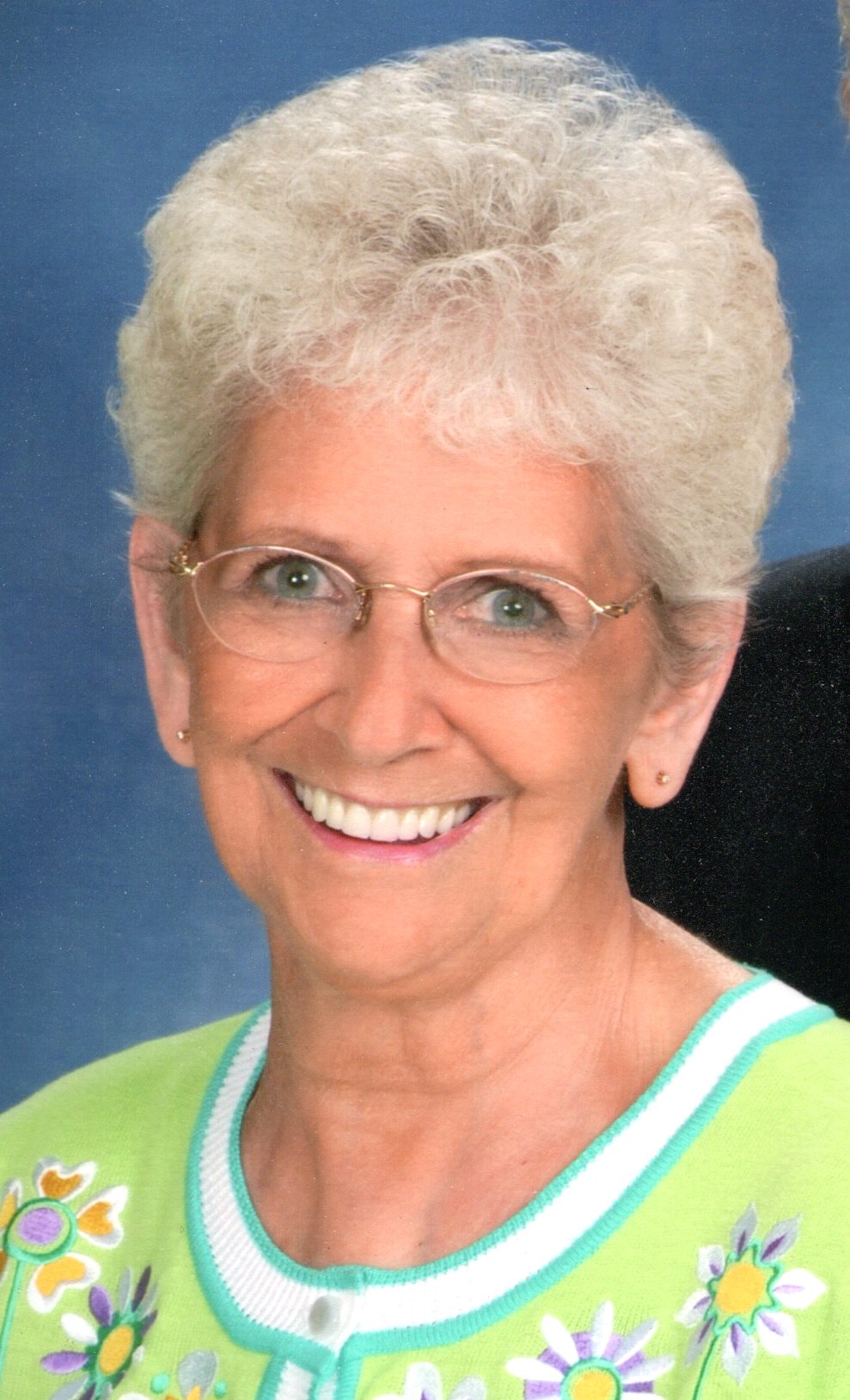 Pauletta Eichmiller, 73, of Loogootee, Indiana went to be with her Lord after a long struggle with lung disease on Monday, April 9, 2018 at Daviess Community Hospital.

She was born to Mary Emma (Carrico) Stoll and Elmer Hastings Spears, October 26, 1944, in Loogootee.

Pauletta married Frederick Ray Eichmiller on May 23, 1997 and he survives.

She was a member of Christ Lutheran Church and was very strong in her faith. She enjoyed family gatherings and spending time with her grandchildren. Her family will miss her delicious cooking.

Funeral services will be conducted at 10:00 a.m. Friday, April 13, 2018 at Christ Lutheran Church in Haysville. Burial will follow in the Community Cemetery.

In lieu of flowers memorial contributions may be made to a veteran’s charity of your choice.