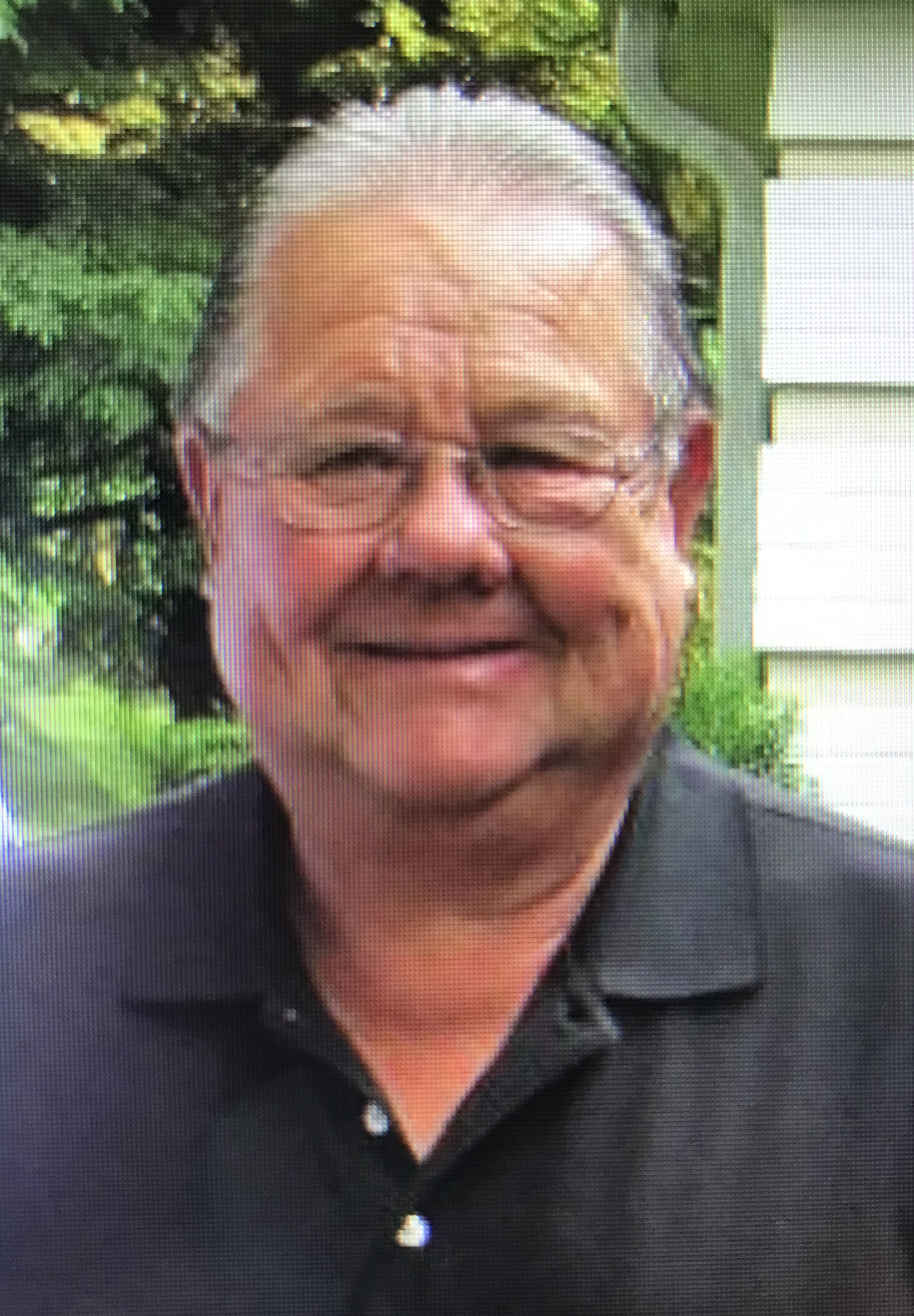 Paul A. Schroeder, 78, of Huntingburg, Indiana, passed away peacefully in his sleep at St. Charles Health Campus on Thursday, August 25, 2022, after a long, brave battle with cancer.  He was born to Lorena and Alois Schroeder on May 15, 1944, in Jasper, Indiana.  Paul graduated from Jasper High School in 1962.  On February 1, 1964, he was united in marriage to Susan L. Polen at St. Mary’s Catholic Church in Huntingburg.  He was preceded in death by his parents; two brothers, Jerry and Bill Schroeder; and his in-laws, Tom and Edith Polen, who were like second parents to him.

Paul is survived by his wife, Susan; two daughters, Lisa (Dan) Sanders and Paula (Mike) Bell both of Evansville; grandchildren, Kyle (Ashley) Sanders of Bluffton, SC, and Hadley and Jenna Bell both of Evansville; great-grandson, Carter Paul Sanders of Bluffton, SC; a great-granddaughter arriving in September; brother-in-law, Tim Polen of Gentryville; and several nieces and nephews.

He was a member of the Huntingburg Country Club, the Eagles, the UHL Society, and the YMI where he was a past president. He enjoyed golfing, playing cards, auctions, cooking for his family and taking beach vacations with his family. During retirement, he enjoyed volunteering as a courtesy shuttle driver at Memorial Hospital in Jasper.  Paul was employed by Holland Dairy, Hopf-Himsel and Uebelhor & Sons.

In lieu of flowers, memorial contributions can be made to the YMI Club or Dubois County Humane Society.  Condolences may be shared online at www.nassandson.com