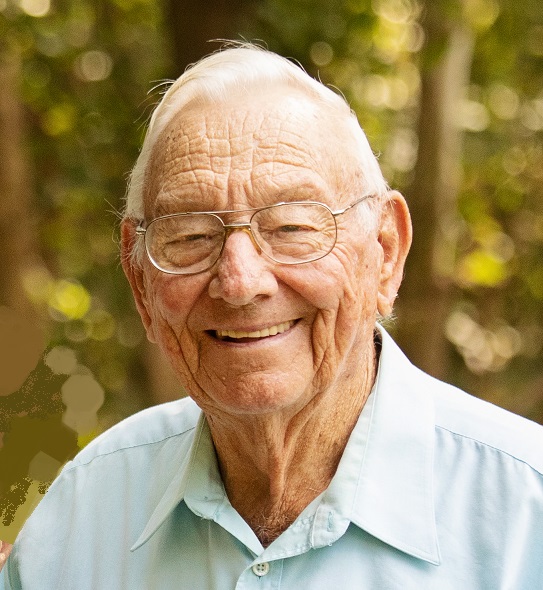 He was born in Harbinson Township, Dubois County, on March 19, 1928 to Charles and Anna (Kalb) Zehr.  He married Ardella Goller on November 15, 1952 in St. John’s Lutheran Church at the Dubois Crossroads.

Oliver was a U.S. Army Veteran and served during the Korean War and was a member of the American Legion Post #147.

He worked at the Jasper Corporation and retired from the A&R Pipeline Company.  He was a member of the Loyal Order of the Moose #1175 and was a lifelong member of St. Peters United Church of Christ in Dubois, Indiana.

He enjoyed gardening, hunting, being in the outdoors, and enjoyed watching I.U. Basketball and the St. Louis Cardinals.

Preceding him in death were his parents, one sister; Jeanette Angerer, and seven brothers; Willis, Paul, Harry, Luther, Raleigh, Floyd, who died during military service, and Arthur Zehr, who died in infancy.

Funeral services for Oliver M. Zehr will be held at 11:00 a.m. on Monday, December 14, 2020 at St. Peter’s United Church of Christ in Dubois, Indiana with burial to follow in the church cemetery.  The American Legion Post #147 will conduct military graveside rites.  Pastors Ven Walter and John Sterrett will officiate.

A visitation will be held from Noon until 6:00 p.m. on Sunday, December 13, 2020 at the Becher-Kluesner North Chapel in Jasper, Indiana, and from 10:00 a.m. until the 11:00 a.m. service time at the church on Monday.  The Jasper Moose #1175 will conduct a memorial service at 5:00 p.m. on Sunday at the funeral home.   Masks and social distancing will be required for the visitation and service.

In lieu of flowers, memorial contributions may be made to St. Peters U.C.C. in Dubois