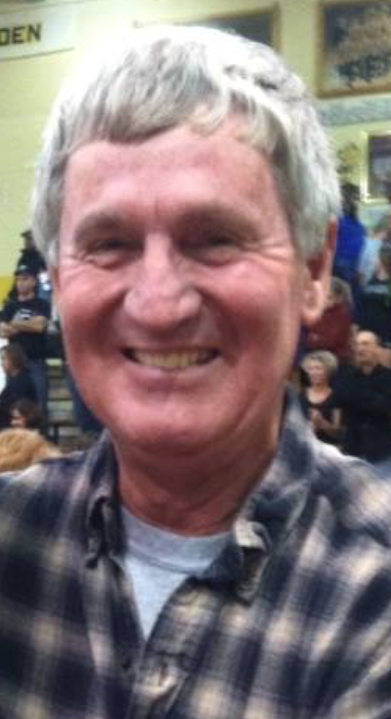 He was born February 14, 1948 in Daviess County, Indiana to Carolyn (Kennedy) Dages and the late Ralph Dages.

He was a United States Army veteran and served overseas during the Vietnam War. He retired from Crane Army Ammunition Activity in January 2004.

Mike enjoyed to garden, yard work and riding his 4-wheeler. He loved spending time with his family, especially his grandchildren and great-grandchildren.

He was a member of St. Peter Catholic Church, Shoals American Legion and the Loogootee Veteran of Foreign War.

Mike was preceded in death by his father, Ralph Dages and sister, Jean Dages.

In lieu of flowers, memorial contributions may be made to the American Cancer Society.