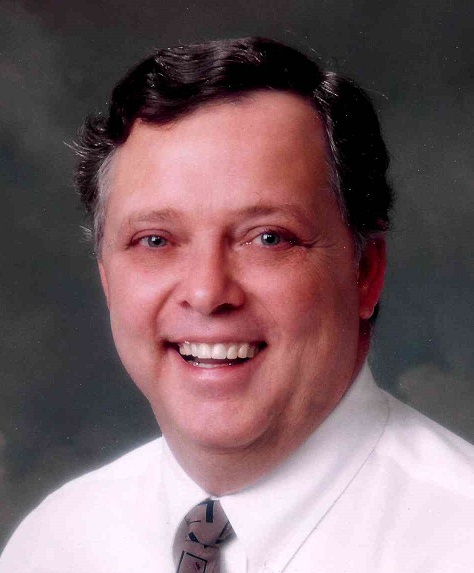 Michael was born in Battle Creek, Michigan, on August 7, 1953, to Conda Jr. and Ida Joe (Kraft) Temple. He married Kyong Ja Hong on May 6, 1975. Michael was a devoted husband to his wife.

He was a 1971 Jasper High School graduate. He served in the United States Army in the Vietnam war as a Staff Sargant. He was stationed in Korea where he met his wife, Ja. They married in Korea and moved to back to the United States. He then went on to receive his Bachelor’s Degree in Business at Vincennes University.

Michael worked in the Industrial sales industry for many years. He recently retired in 2021.

He was a lifelong member of St. Joseph Catholic Church, past commander of the American Legion Post #147, past president of the Jasper Jaycees, and former member of the VFW Post #673.

He was the head of the American Legion children’s Christmas party for many years and helped organize their bingo nights. He enjoyed his time volunteering with the Jasper Jaycees, especially the Bier Garten during Strassenfest.

Michael enjoyed vacationing at the beach and mountains with family. He loved reading, listening to music, spending time at the lake with his wife, children, and grandchildren. He was a loving father, husband and proud grandpa.

A Mass of Christian Burial for Michael K. Temple will be held at 9:30 a.m. Wednesday, June 1, 2022, in St. Joseph Catholic Church in Jasper, Indiana. A burial will follow in Fairview Cemetery in Jasper. The American Legion Post #147 will perform military graveside rites.

Memorial contributions may be made to St. Joseph Catholic Church or to a favorite charity.