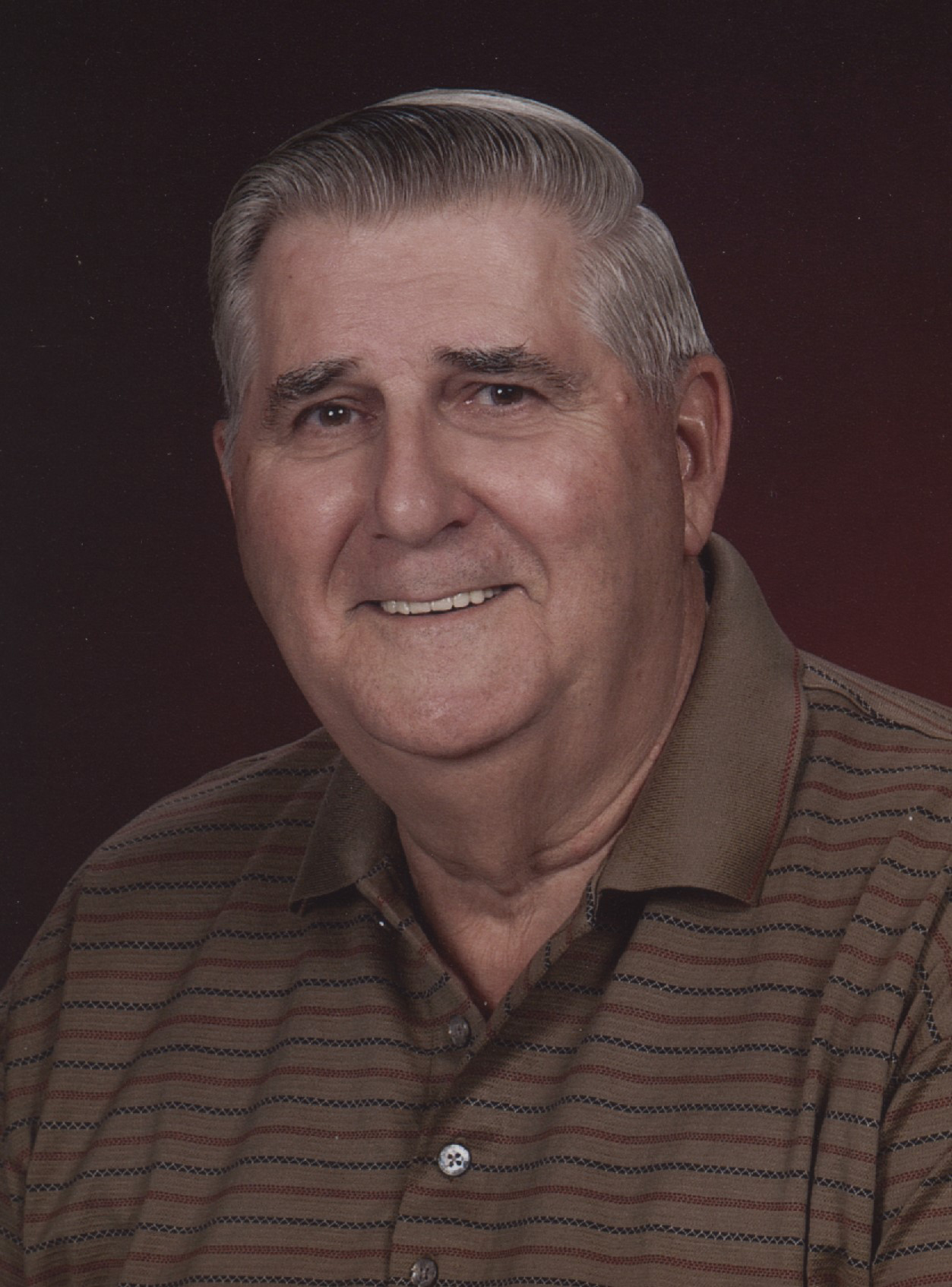 Max Olinger, of Santa Claus, IN, formerly of Huntingburg IN, passed away on February 25, 2021 at 1:06 AM at Memorial Hospital in Jasper, IN.

Born on December 8, 1935 he was preceded in death by his parents, R.P. and Mary (Kordes) Olinger, and siblings, Lee Ray Olinger, Rosemary (Olinger) Mundy, and Norbert Olinger.  He is survived by his wife of 59 years, Dorothy (Metz) Olinger of Santa Claus, IN, formerly of Huntingburg, IN and sister, Doris (Olinger) Tretter. He is also survived by Kevin and Jami Olinger of Jasper, IN, Kerry and Melissa of Orlando, FL, Kyle and Jennifer Olinger of Asheville, NC, and Kelly and Christine Olinger of Winter Park, FL, along with eleven grandchildren:  Harrison Olinger, Reid Olinger, Bella Olinger, Luke Olinger, Kylin Olinger, Payton Olinger, Gracelynn Olinger, Sophia Olinger, Spencer Olinger, Madeleine Olinger, and Abigail Olinger.

Max graduated from Huntingburg High School in 1953 and the University of Notre Dame in 1957.  After college, he entered the US Army where he served for nearly three years, spending most of that time in Kaiserslautern, Germany with the 24th Engineer Group, where he also refined his considerable baseball skills.

He returned home to Huntingburg in 1960 where he began and developed his highway construction career with his father and family as a Managing Partner at Olinger Construction Company, eventually retiring “way past retirement age.”

On December 30, 1961 he made the smartest decision of his life by marrying Dorothy Metz, from St. Anthony, IN, with whom he remained until his final breath.

A business and community leader for most of his adult life, Max had a penchant for jokes and storytelling, routinely eliciting laughter from the uninitiated and groans and eyerolls from those familiar with his tales.

He pursued many passions and hobbies, not the least of which included hunting, fishing, golf, Southridge Raider sports, Notre Dame football, and, of course, his wife’s cooking.

Friends are invited to attend funeral services for Max Olinger.  The funeral Mass will be held at 10:00 a.m., E.S.T., on Tuesday, March 2, 2021, at St. Mary’s Catholic Church in Huntingburg.  The service will also be Live Streamed for those unable to attend in person and can be accessed via:  1.) Facebook, at “Huntingburg St. Mary’s Catholic Church” and clicking on Live Feed or 2.) St. Mary’s online website, at “stmaryshuntingburg.org” and clicking on Mass Live Stream.  Burial will take place at St. Mary’s Cemetery where military graveside rites will be conducted by the V.F.W. Post #2366 Memorial Detail.  Nass & Son Funeral Home in Huntingburg has been entrusted with the arrangements.  Private visitation will be held for the family.

Max was an avid supporter of the Sisters of St. Benedict in Ferdinand and St. Mary’s Catholic Church in Huntingburg.  The family requests any charitable contributions be directed to either of these two locations.