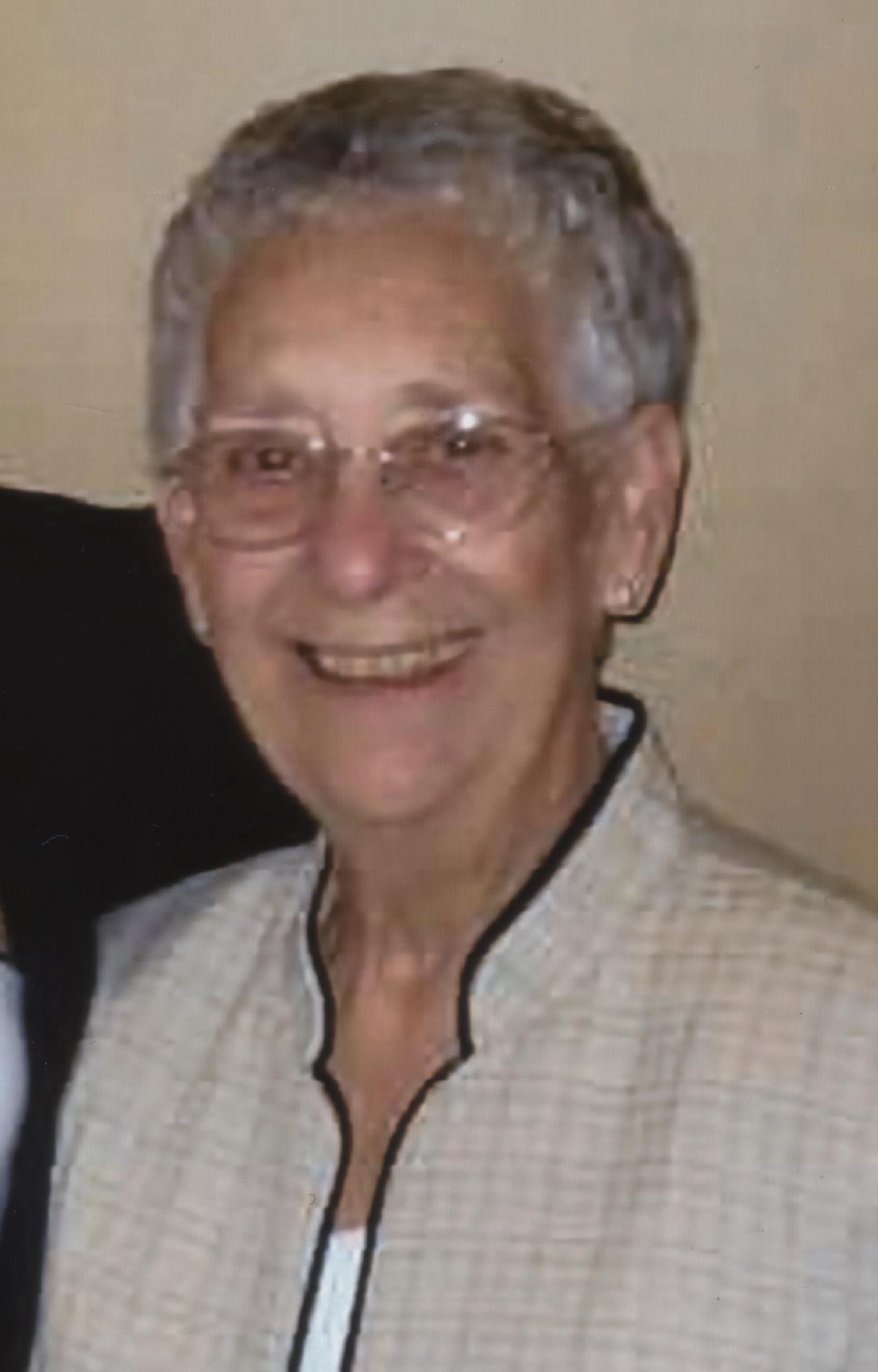 She was born August 8, 1933, in Vincennes, Indiana to Roy “Pete” and Helen (Fields) Wilkes; and married Olan Kramer on February 14, 1953, at Sacred Heart Catholic Church in Vincennes.  Mary Lou was proprietor of Pappy’s Sports Cards & Gifts; a Den Mother; past president of the Southridge High School Band Boosters; and a diehard Southridge fan.  She was a member of St. Mary’s Catholic Church, where she served as a Eucharistic minister; V.F.W. Post #2366 Auxiliary; Vincennes Fraternal Order of Eagles; Huntingburg Foundation; and Herbstfest committee.  She was preceded in death by her husband, Olan Kramer, on May 9, 1989; by one grandchild and one great grandchild.

A funeral Mass of Christian Burial will be held at 10:00 a.m., E.S.T., on Wednesday, January 30, 2019, at St. Mary’s Catholic Church in Huntingburg with interment to follow at St. Mary’s Cemetery.  The funeral Mass will be celebrated by Rev. Ryan Hilderbrand.

Friends may call for visitation at the Nass & Son Funeral Home in Huntingburg from 2:00-8:00 p.m., on Tuesday, January 29th.  Memorial contributions can be made to St. Mary’s Church Building Fund, the Dominican Sisters, or S.H.S. Band Boosters.