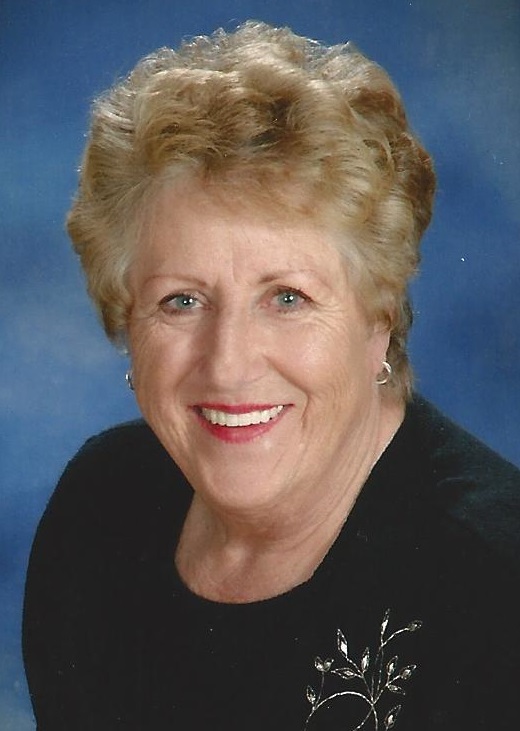 Mary Joanne Lehr-Hildenbrand, 74, of Mariah Hill passed away on Friday, February 22nd at Memorial Hospital and Healthcare Center in Jasper after a short battle with cancer.

Joanne was born February 8, 1945 in Tell City to Virgil and Margie Lautner Rhodes. Joanne graduated from Tell City High School in 1963, Brescia College with a Bachelor’s Degree in Education in 1967 and Indiana University with a Master’s Degree in Special Education in 1978. She married Bert Lehr on August 19, 1967 in Mariah Hill. He preceded her in death on June 4, 1988. Joanne married Jerome Hildenbrand on November 23, 2012 in Mariah Hill. Joanne was a retired Vocational Coordinator and Special Needs Teacher. She was a member of Mary Help of Christians Catholic Church in Mariah Hill and its St. Ann’s Sodality. She served on the Spencer County Leadership Council and was a past president of both the Maria Hill Foundation and Regional Sewer District Boards.

Joanne enjoyed quilting, traveling to the beach, and most of all spending time with her grandkids.

Joanne was preceded in death by her husband, Bert Lehr, a granddaughter, Hadley Lehr and a brother Jim Rhodes.

Funeral services will be Wednesday at 10:00 AM CDT in Mary Help of Christians Catholic Church in Mariah Hill. Burial will follow in the church cemetery.

Visitation will be Tuesday from 1-7:00 PM CDT at Becher Funeral Home in Ferdinand and Wednesday at the church from 9:00 AM until time of services.