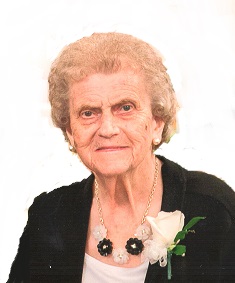 She was a homemaker and worked at Decora for over 25 years.

She was a member of St. Joseph's Catholic Church in Jasper, Indiana, and the Jasper Outdoor REC.