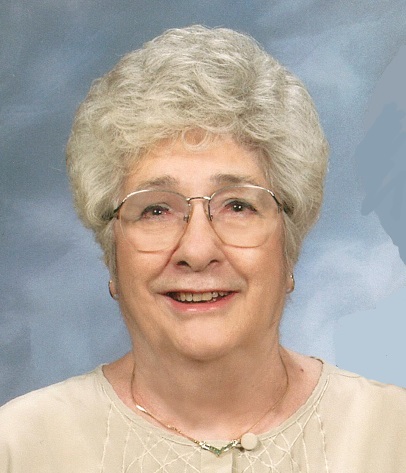 She graduated from St. Patrick's High School and then Indiana State University with a Bachelor's Degree in Art Education.

Martha was a homemaker, previously an art teacher, and later a substitute teacher for several years.  She enjoyed doing crafts, and sold them.  She also enjoyed painting and artwork, and even taught art from her home.

She was a member of Holy Family Catholic Church in Jasper, Indiana.

She liked playing Bridge, and was the member of a few Bridge groups.  She also enjoyed sewing and was a great seamstress.

Preceding her in death besides her husband, are two sisters, Harriett Allegree, and Sylvia Jones.

A Catholic Mass for Martha R. Yaggi will be celebrated at 10:00 a.m. on Friday, January 5, 2019, at Holy Family Catholic Church in Jasper.

Memorial contributions may be made to Holy Family Catholic Church.