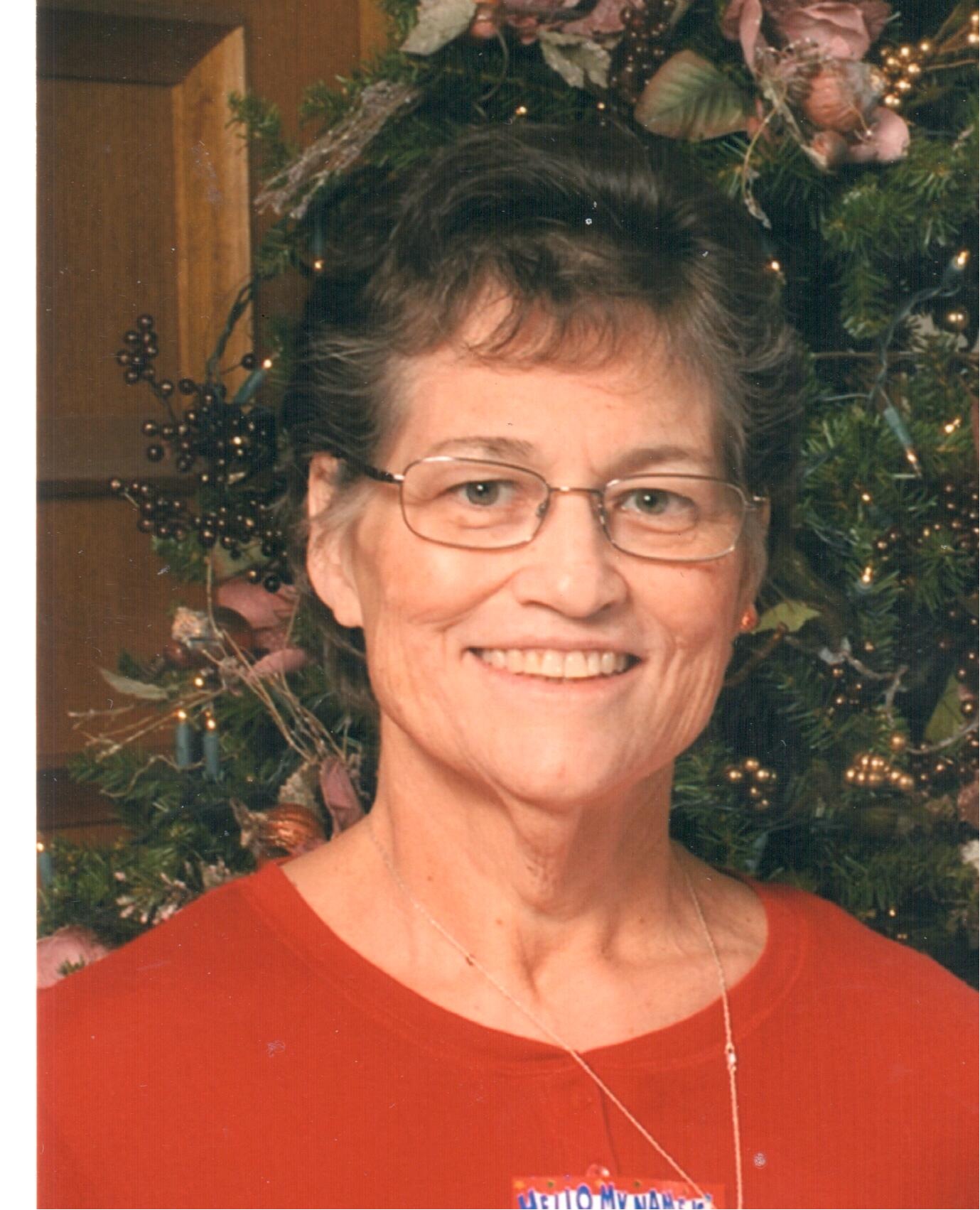 Martha was born in Jefferson City, Missouri on April 26, 1946 to Clyde and Mildred (Davis) Burris.  She married Paul D. Bateman on March 1, 1977 in the Church of Nazarene in Colorado Springs.

She had worked as a substitute teacher in California, then for Jasper Engines in Jasper, and as a receptionist for Memorial Hospital in Jasper.

She was an active member of the Church of Nazarene in Jasper.

She enjoyed traveling, meeting new people, and spending time with friends and family.

Memorial contributions may be made to the Jasper Church of the Nazarene or a favorite charity.