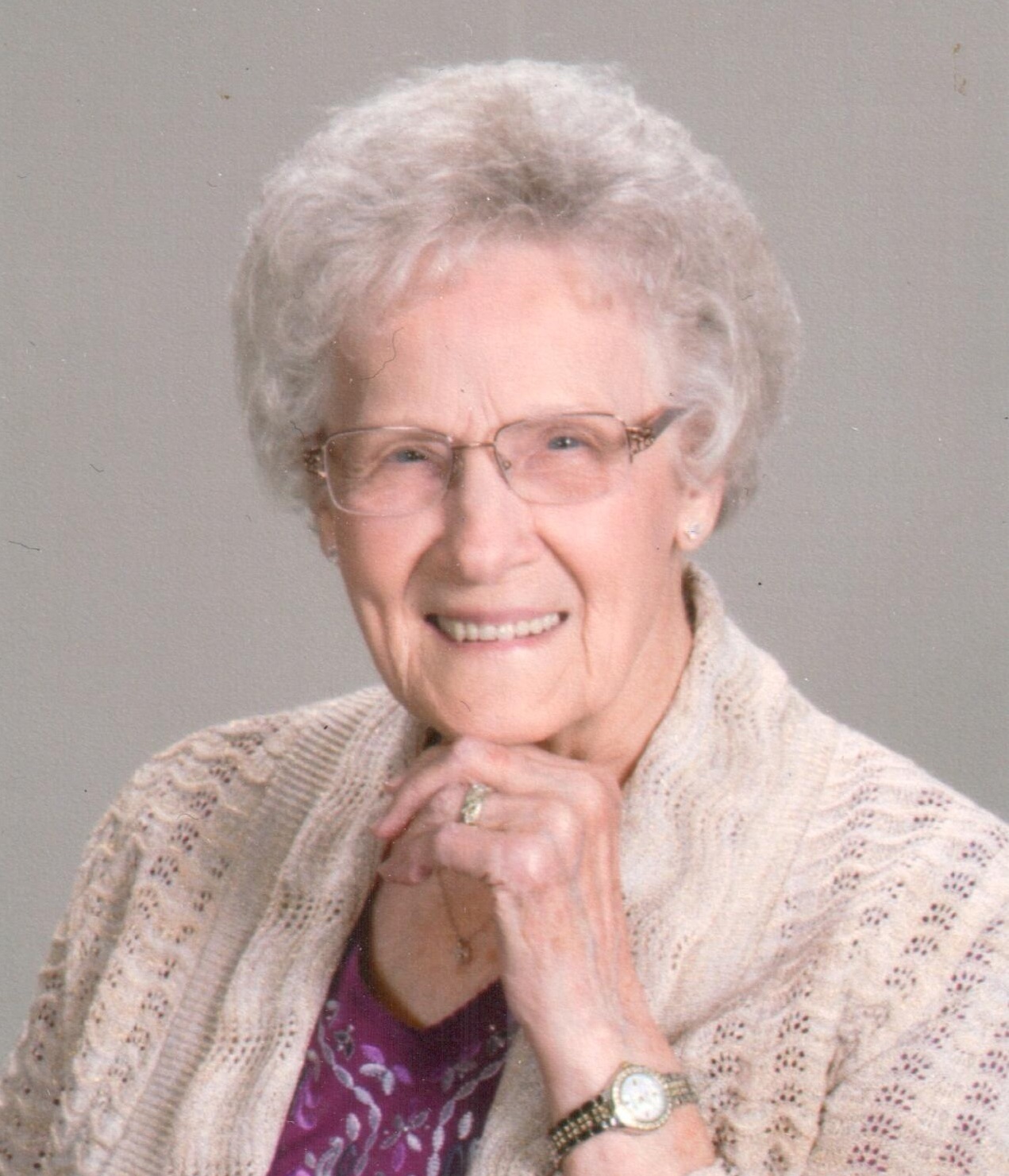 Lovella A. Nigg, age 91 of Haysville, Indiana, passed away at 4:10 pm on Wednesday, December 16, 2020 at Memorial Hospital and Health Care Center in Jasper, Indiana.

She and her husband owned and operated the Nigg's Super Market in Haysville.

She was a member of St. Paul's Lutheran Church, where she was baptized on August 24, 1929 by Pastor Karl Rodermann, and then confirmed on June 27th of 1943 by Pastor Ernest Boening. She was an active member of their Women of the Evangelical Lutheran Church of America, sang in the church choir for many years, taught Sunday School, served as a chairman for the St. Paul's funeral dinners, and helped tack many blankets for the Lutheran World Relief.

Preceding her in death beside her husband was one brother, Edward Wening.

Private funeral services for Lovella A. Nigg will be held at the Becher-Kluesner North Chapel in Jasper, with burial to follow in St. Paul's Lutheran Cemetery in Haysville.   Pastor Tim Holt will officiate.

Memorial contributions may be made to St. Paul's Lutheran Church or to a favorite charity.