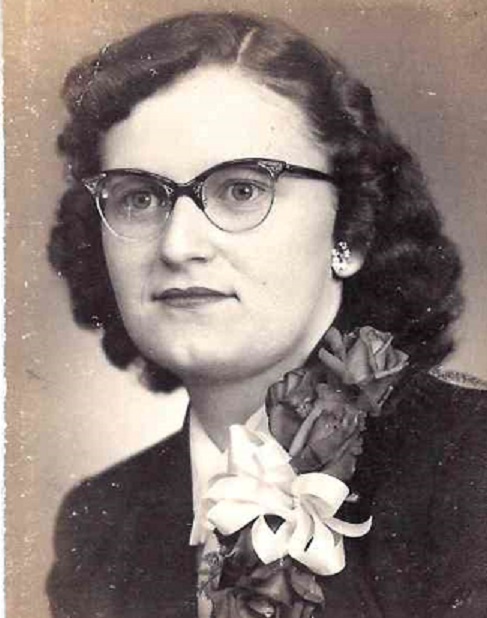 Lou Anna was born in Portersville, Indiana, on April 21, 1932, to William and Leora (Krodel) Weisman.  She married Robert Taylor on February 13, 1954, in St. John’s Lutheran Church in Boone Township, Indiana.

She was a 1951 graduate of Alfordsville High School.

She was a homemaker and she and her husband also owned the Country Look, which was their custom window treatment business, in which they specialized in custom-made draperies.  She was the secretary and treasurer of the Oak Grove Cemetery in Reeve Township for over 20 years.

Lou Anna was awarded the Citizen of the Week by People’s National Bank.  She was very active in the Daviess County Extension Homemakers, where she served as county president, vice-president, treasurer, and publicity chairman.  She was 40-year plus member of the Jolly Co-Workers Club, where she held the office of president for many years.  She worked on the Election Board in Reeve Township for several years as well.  Lou Anna provided support of the 4-H and youth programs and many fundraisers for the organizations, including the 4-H chicken barbecue, craft show, 4-H judging show, and the home tour.

Preceding her in death are one sister, Dorothy Ziegler, and four brothers, Delbert, Linus, Carl, and Kenny Weisman.