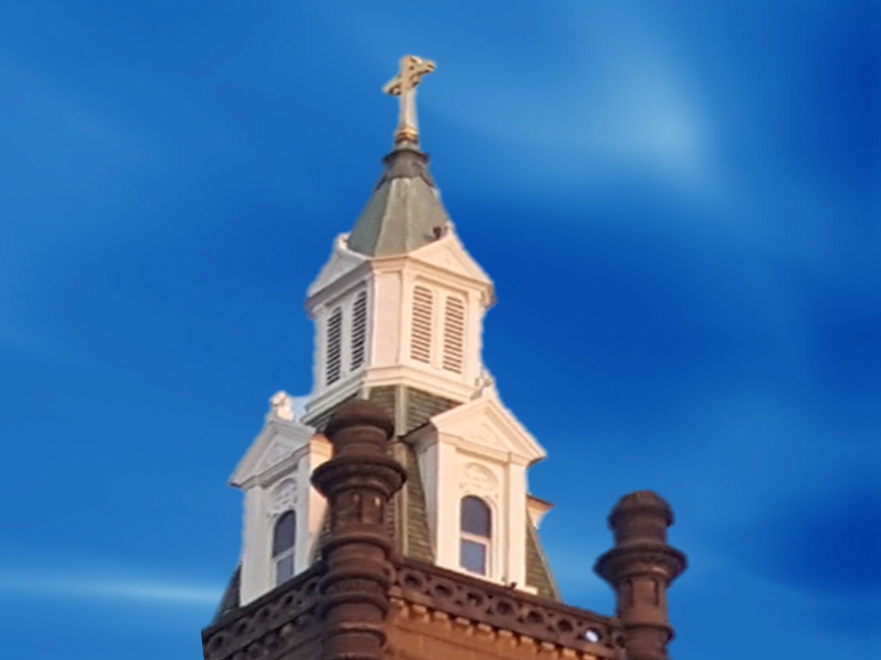 Lorena was a homemaker and a lifelong member of St. Celestine Catholic Church and the St. Ann's Society.

She enjoyed sewing, quilting, and gardening.

A Mass of Christian Burial for Lorena C. Burke will be held at 10:00 a.m. on Friday, September 7, 2018, at St. Celestine Catholic Church in Celestine, Indiana, with burial to follow in the church cemetery.

Memorial contributions may be made to St. Isidore Parish, Celestine Volunteer Fire Department, or to a favorite charit