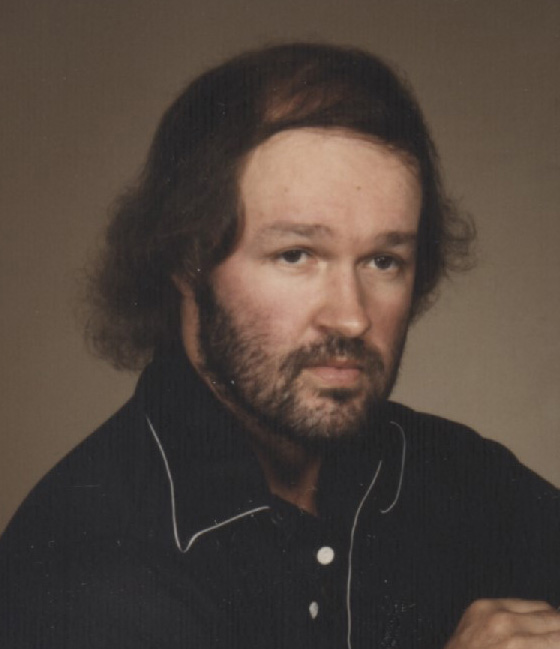 He was born August 28, 1948, in Huntingburg, Indiana, to Rollo Henry and Ruby C. (Weitkamp) Hilsmeyer.  Lonnie retired from Holland Dairy; enjoyed fishing and hunting; and served in the United States Army during the Vietnam War.  He was preceded in death by his parents.

Funeral services for Lonnie Hilsmeyer will be held at 10:00 a.m., E.S.T., Wednesday, December 4, 2019, at the Nass & Son Funeral Home in Huntingburg with burial to follow at Zoar Cemetery in Zoar, Indiana.  Reverends Keith Chanley and Gene Marcum will officiate at the service.  Military graveside rites will be conducted by the Holland American Legion Post #343 Memorial Detail and Army Military Funeral Honors Detail.