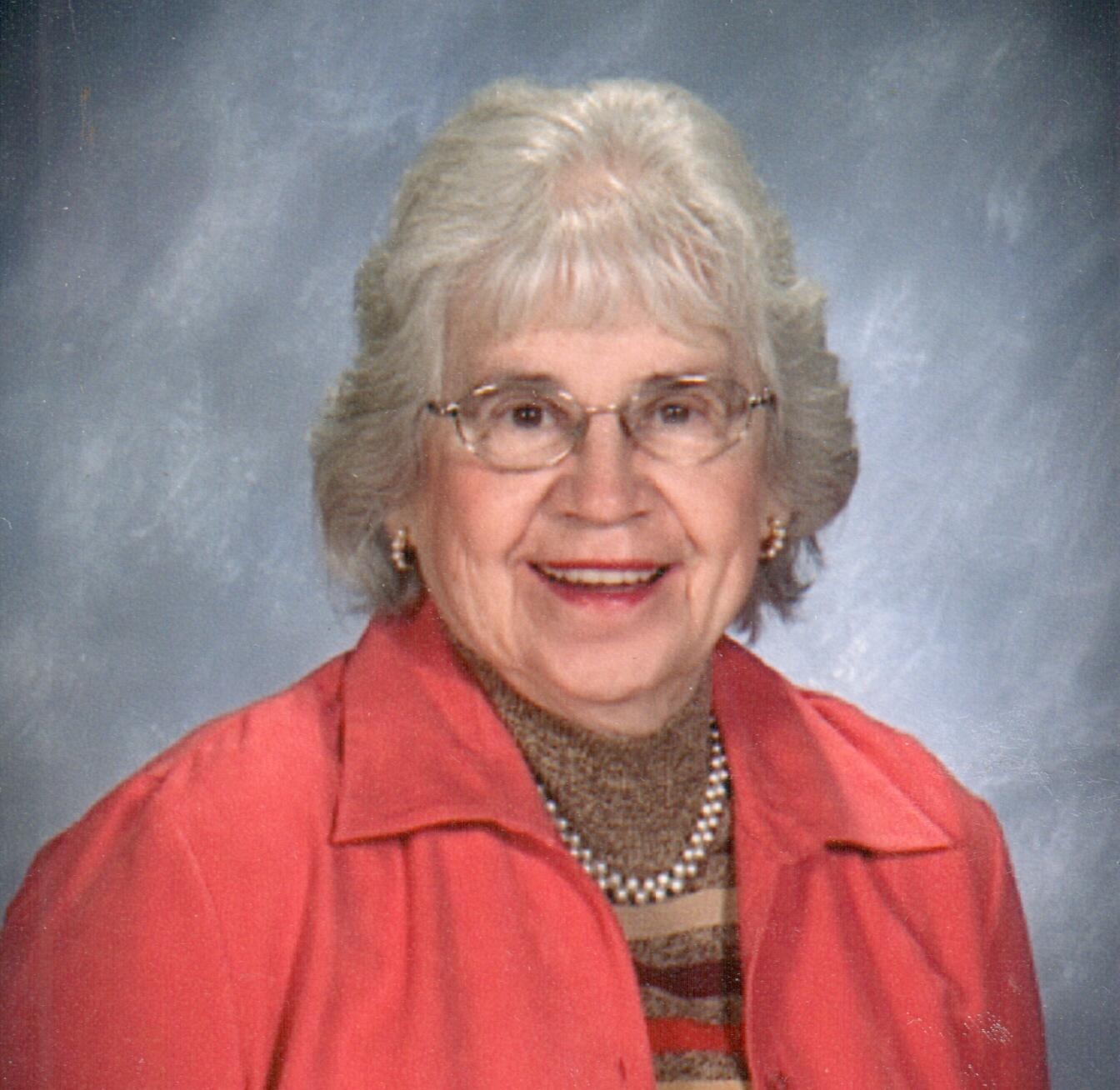 She attended St. Joseph Catholic Schools and worked as a cook and housekeeper for the St. Joseph Convent in Jasper with the Sisters of Providence for over 20 years.  She also worked at the House of Yesteryear in Ferdinand.

Preceding her in death beside her husband were three brothers,  John and Linus Fuhs, and Edward Fuhs who died in infancy.

A Mass of Christian Burial for Liseta T. Buechler will be held at 10 a.m. on Wednesday, January 8, 2020 at Precious Blood Catholic Church in Jasper, with burial to follow in Fairview Cemetery in Jasper.

A visitation will be held from 3 p.m. until 7 p.m. on Tuesday, January 7, 2020 at the Becher-Kluesner Downtown Chapel in Jasper, and from 9 a.m. until the 10 a.m. service time at the church on Wednesday.  The Precious Blood Ladies Sodality and the Jasper Circle of the Daughters of Isabella will pray a rosary at 2:45 p.m. Tuesday at the funeral home.

Memorial contributions may be made to Precious Blood Catholic Church, the Lange Fuhs Cancer Center, or a favorite charity.