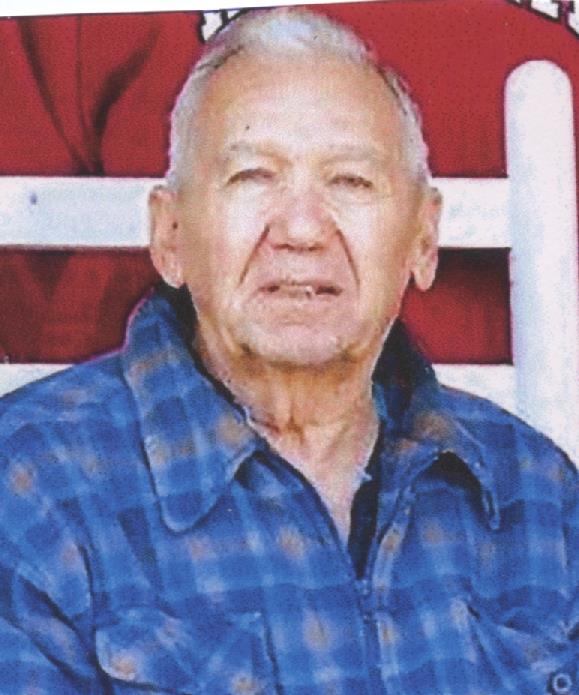 He was born July 12, 1936, in Pike County, Indiana, to Amil and Mary (Kammerer) Lee; and married Margie Fitch on March 14, 1975, in Oakland City.  He worked as a Senior Tool Designer for Siemens, formerly known as Potter & Brumfield, for 39 years.  He was a member and Trustee of Cup Creek General Baptist Church and 50 year member of the Oakland City Masonic Lodge #467 and the Order of the Eastern Star; was an avid outdoorsman who enjoyed fishing and hunting whatever game was in season; and always had a sense of humor, taking it to the grave with him.  He was preceded in death by his parents; one son, Bradley Lee, who died April 18, 2008; and one great-grandchild, Madison Curry, who died in 2014.

Funeral services will be held at 10:00 a.m., E.S.T., on Wednesday, April 17, 2019, at the Nass & Son Funeral Home in Huntingburg with burial to follow at Cup Creek Cemetery near Velpen.  Pastor Jeff Crowe, Pastor Richard Russell and Pastor Terry Russell will officiate at the service.

Friends may call for visitation at the Nass & Son Funeral Home from 2:00-8:00 p.m., E.S.T., on Tuesday, April 16th.  A Masonic vigil will be held at 7:00 p.m., E.S.T., Tuesday, at the funeral home.  The family requests that everyone please dress casual.  Memorials may be given to Cup Creek General Baptist Church or the Linda E. White Hospice House, 611 Harriet St., Evansville, IN 47710.  Condolences may be shared online at:  www.nassandson.com